Photo by Phil Hearing on Unsplash

2020 was a divisive year for Americans, and in the past decade a new question has arisen for people to lay identity to:

Despite previous stereotypes, millennials---defined as those born between 1986 and 1996---have recently been described as the largest share of homebuyers.

While millennials have lived in rentals longer than generations before them, the tech-savvy generation has finally staked a claim over the real estate market. This dissuades previous beliefs that the millennial generation marked a distinct change in the American real estate market, in which more and more people would forgo buying houses all together in favor of life-long renting.

However while the pandemic has exacerbated pre-existing wealth gaps among generational lines, the increase in remote work has also increased the demand for suburban houses, or homes in more affordable cities where the buyer may not necessarily work.

While many have experienced a significant financial hit from the pandemic, those millennials who have successfully transitioned to remote work have found themselves in the circumstances where their extended rental time, and their newly found flexibility in their residence, now find themselves in the position where their savings can be stretched further than previously expected.

One of the results on the generational delay in home buying is a decrease in interest around the ‘starter home’. After years of a workforce driven by close quarters, high traffic, centralized urban living, the appeal of a smaller, cheaper, more remote suburban house simply did not exist for millennials the way it did for previous generations. Aligned with the rising cost of gas and stagnating wages, many simply found it easier and more sensical to forgo the once-essential stepping stone into adulthood and independence, in exchange for the convenience and savings of sharing smaller, denser apartments---often with roommates to help the budget stretch even further.

However with millennials now enjoying their 30s---those who have weathered the storm of the 2008 and now 2020 recessions are finding themselves with nearly a decade’s worth of savings, mid-salary income, and a workforce that is learning to forgo the office entirely---homebuying has returned as a foreseeable option.

While many millennials have waited longer than their parents to buy their first home, this is not the only difference the real estate market is experiencing. While many millennials have been forced to put off buying a house in the wake of rising costs, and an ulta-competitive low-paying job market thanks to the 2008 recession (at the time many millennials would have been finishing college, trade school, or be expecting a promotion from floor level to management), the modern day mid-career wage still goes further in many industries than the early-career wage Americans had traditionally been purchasing starter homes with.

Because of this trend, along with the option for relocation without the downsides of daily commuting, homebuying millennials don’t just have more money to put towards a starter home than their parents, many are forgoing the starter home altogether.

End of the 'Starter Home'?

Rather than delaying the starter home, some experts are now suggesting that the millennial generation has simply skipped this step entirely. With the amount of larger, high-cost, luxury houses that have recently been snatched up by millennials it seems that the generation’s current buying habits are more on-trend with the buying habits experts had previously seen among established mid or late-career buyers, those people and their families who would have traditionally been moving from their starter home to something larger or at least nicer.

Living where we work

While the economy has always played a significant hand in the home buying decisions of Americans, the effects of cultural shifts should not be undermined either---nor should compounding economic events. People will always prefer what they can access---nobody wants to buy irresponsibly---however this recent trend serves as a good reminder that in the real estate game access can extend beyond capital. While money certainly makes many things easier, it is not always the only way to do so. With more and more companies permitting remote work, not only will people in traditionally remote areas gain greater employment prospects, but those workers who already have a little stashed away will be free to live where they and their wallets please---whether or not it is close to the office.

Top 3 Fun Things To Do In And Around Ardmore

What the color of your house says about you 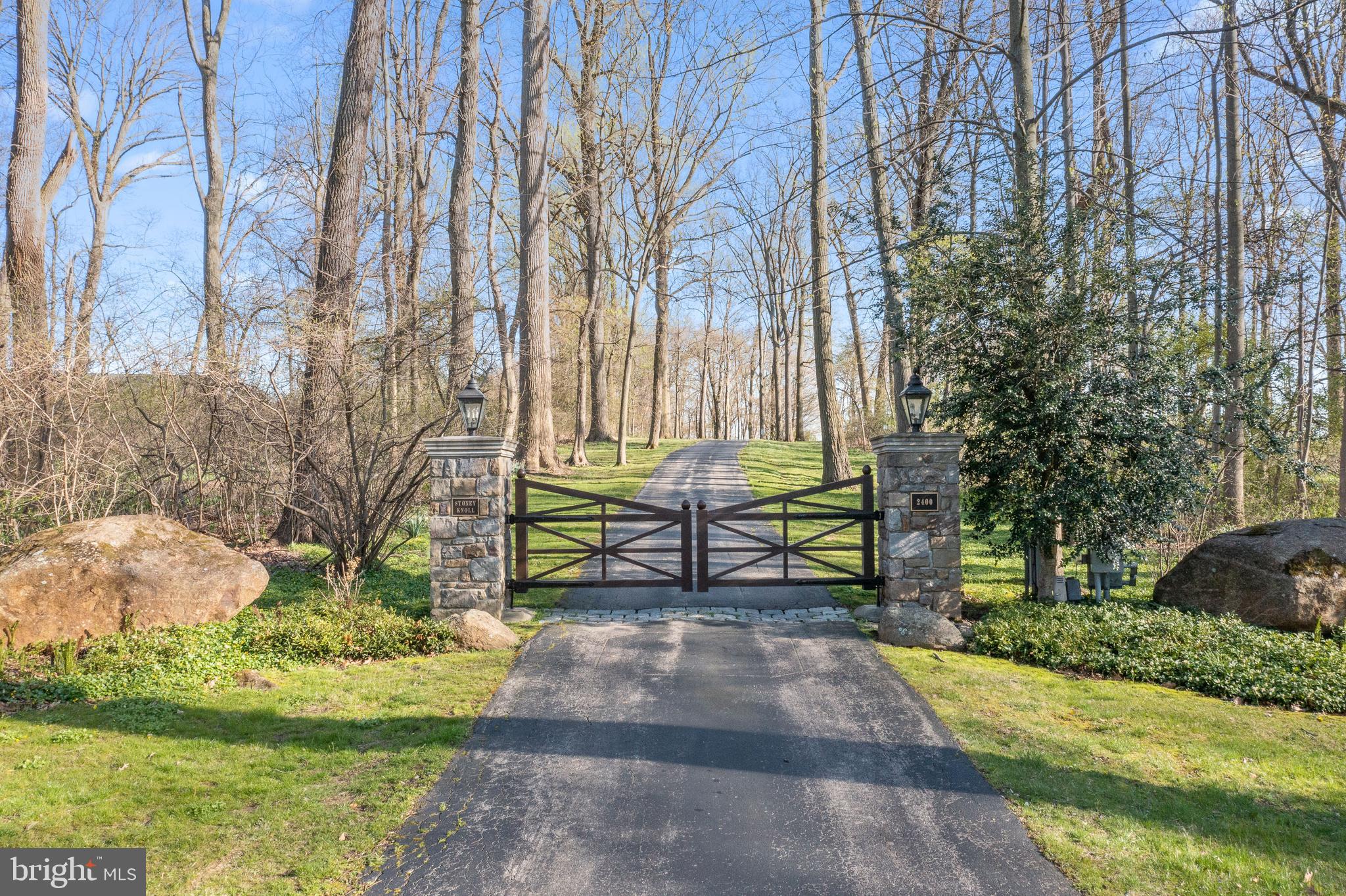 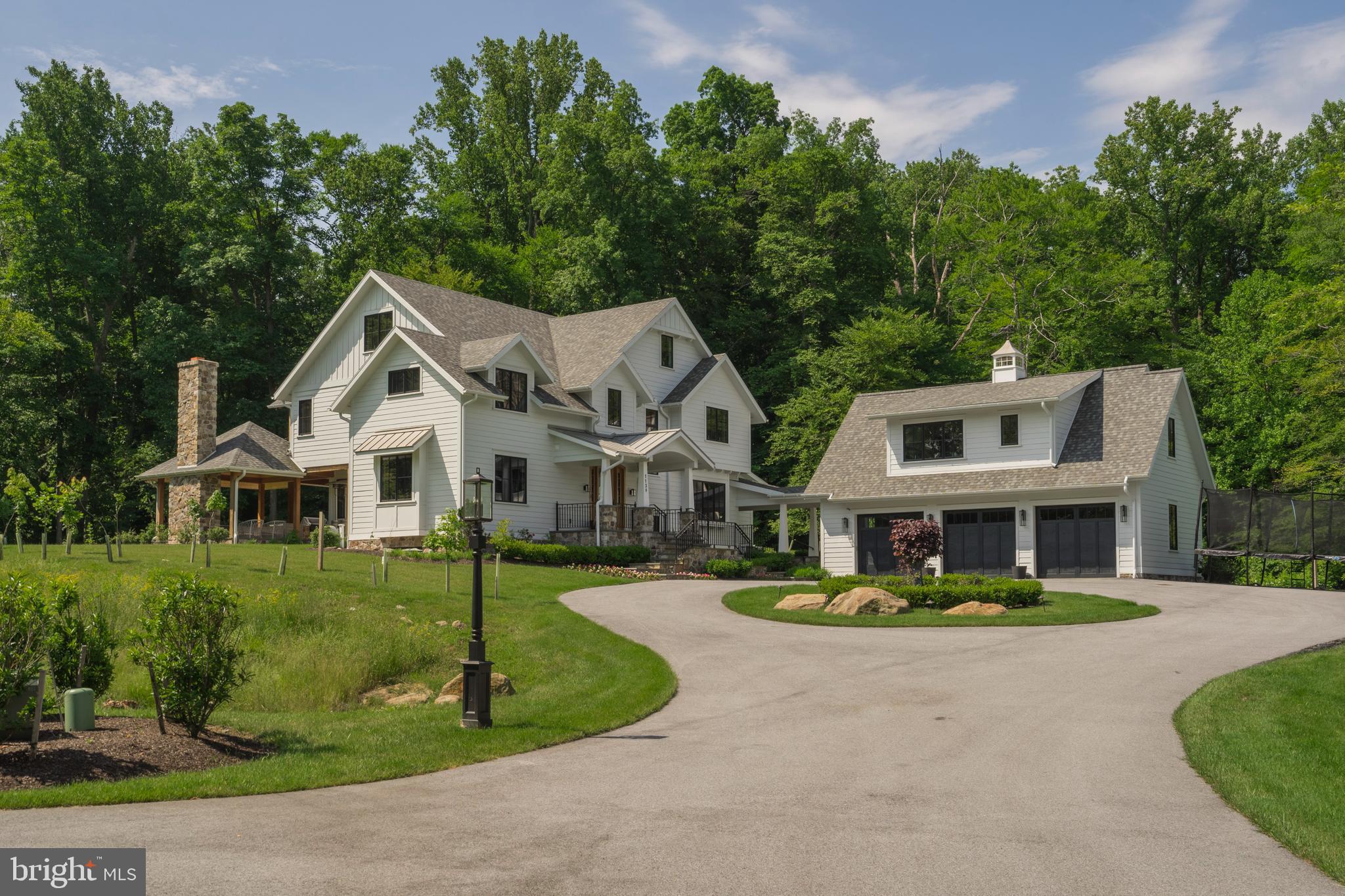 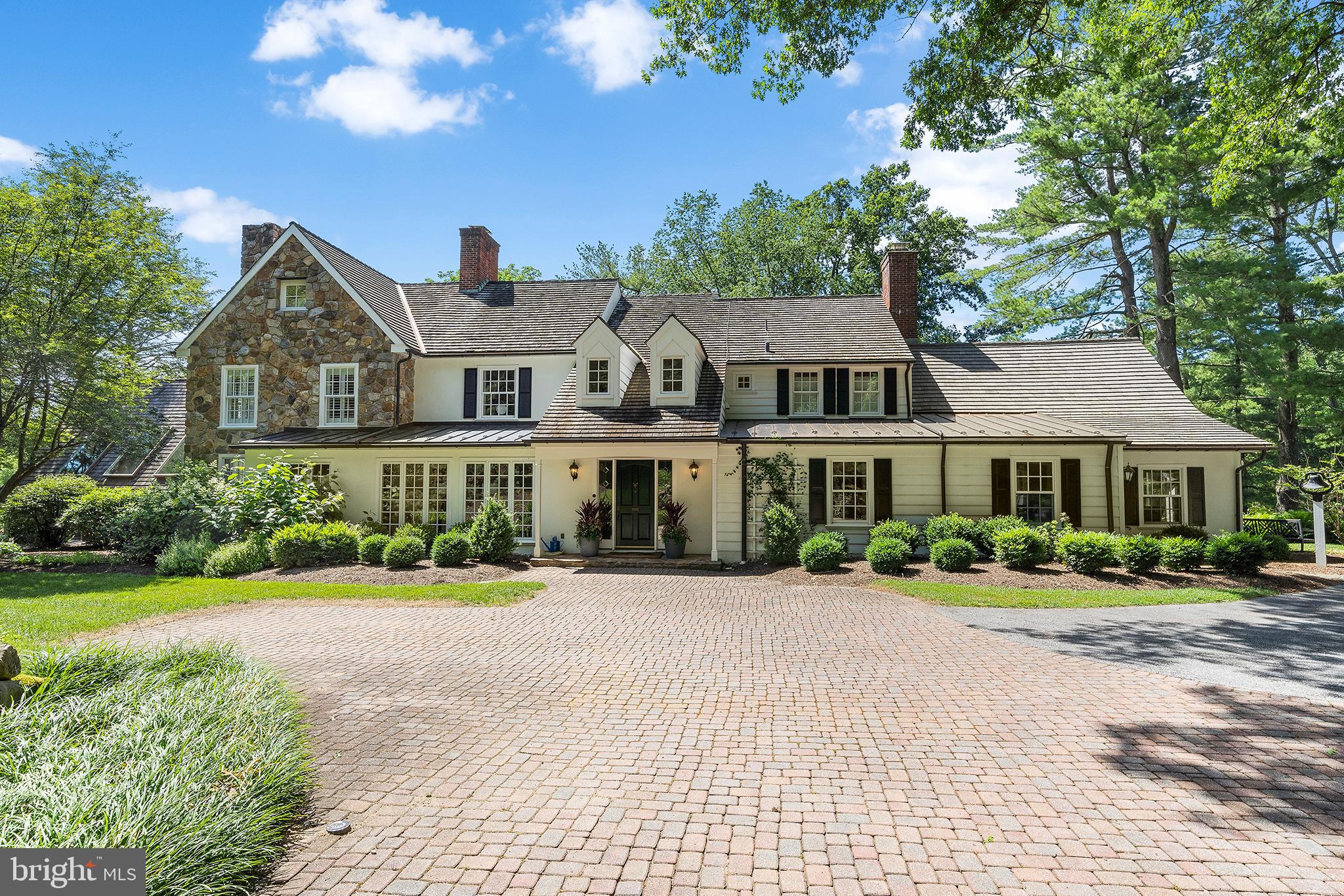 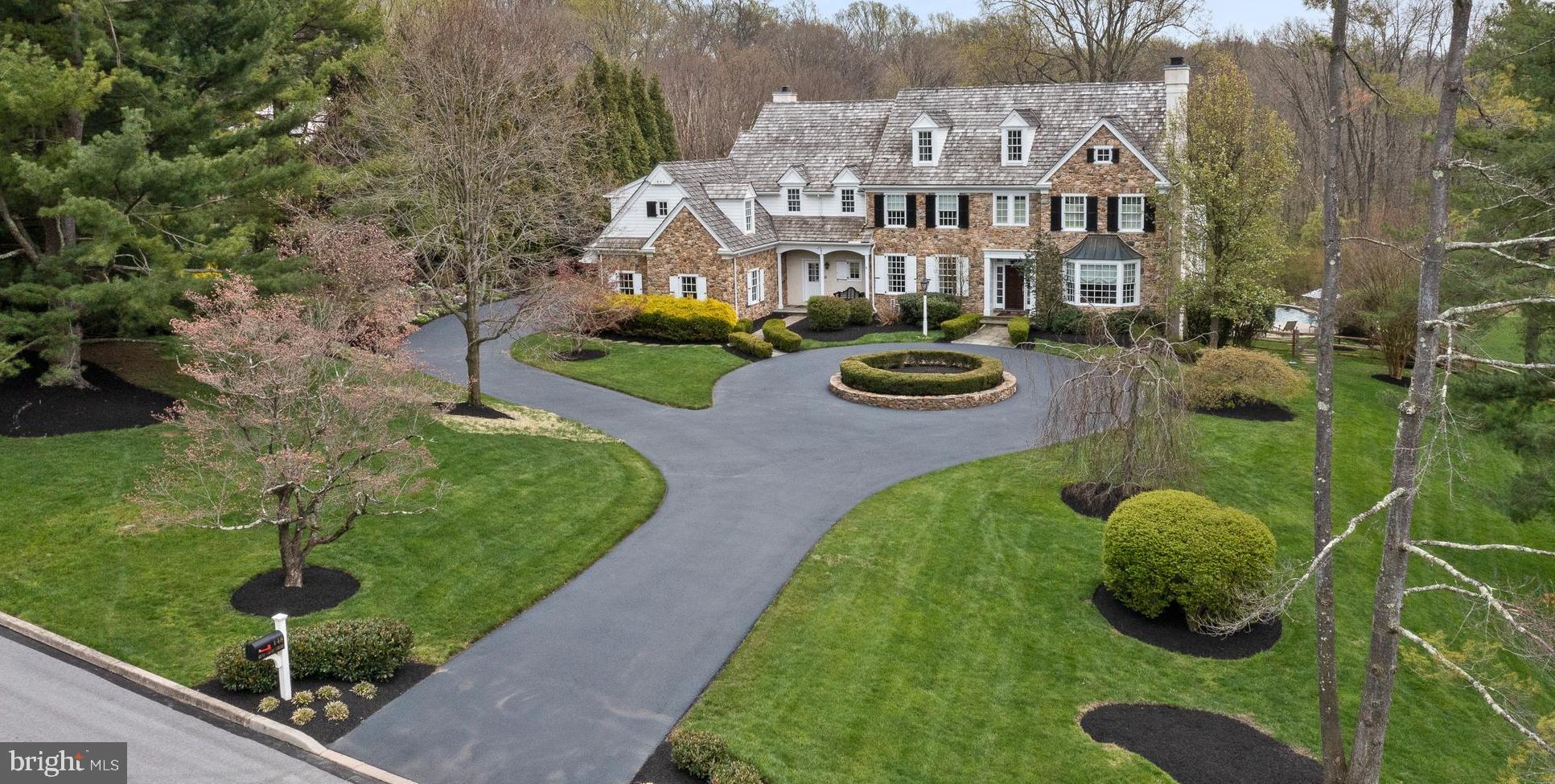