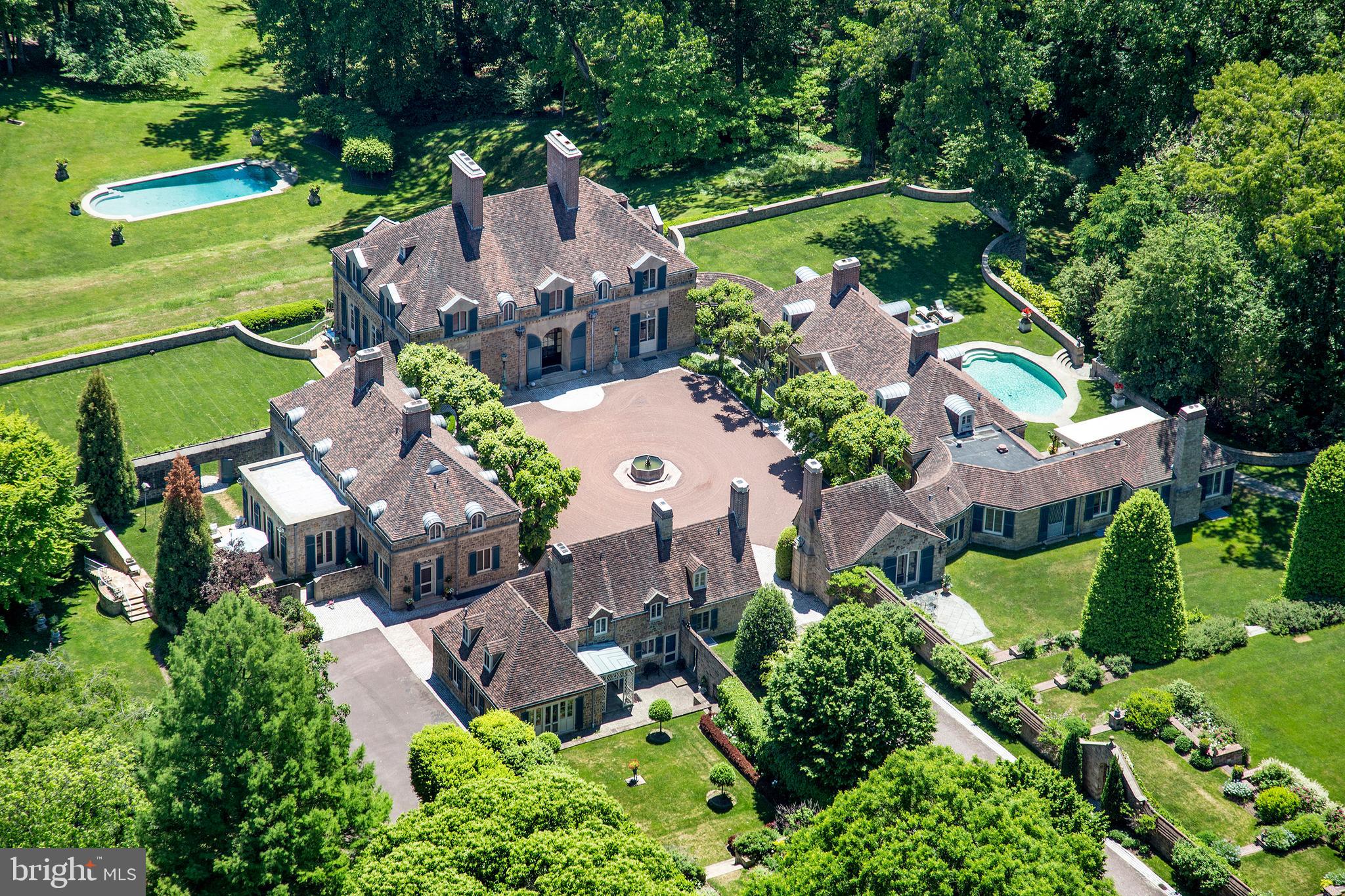 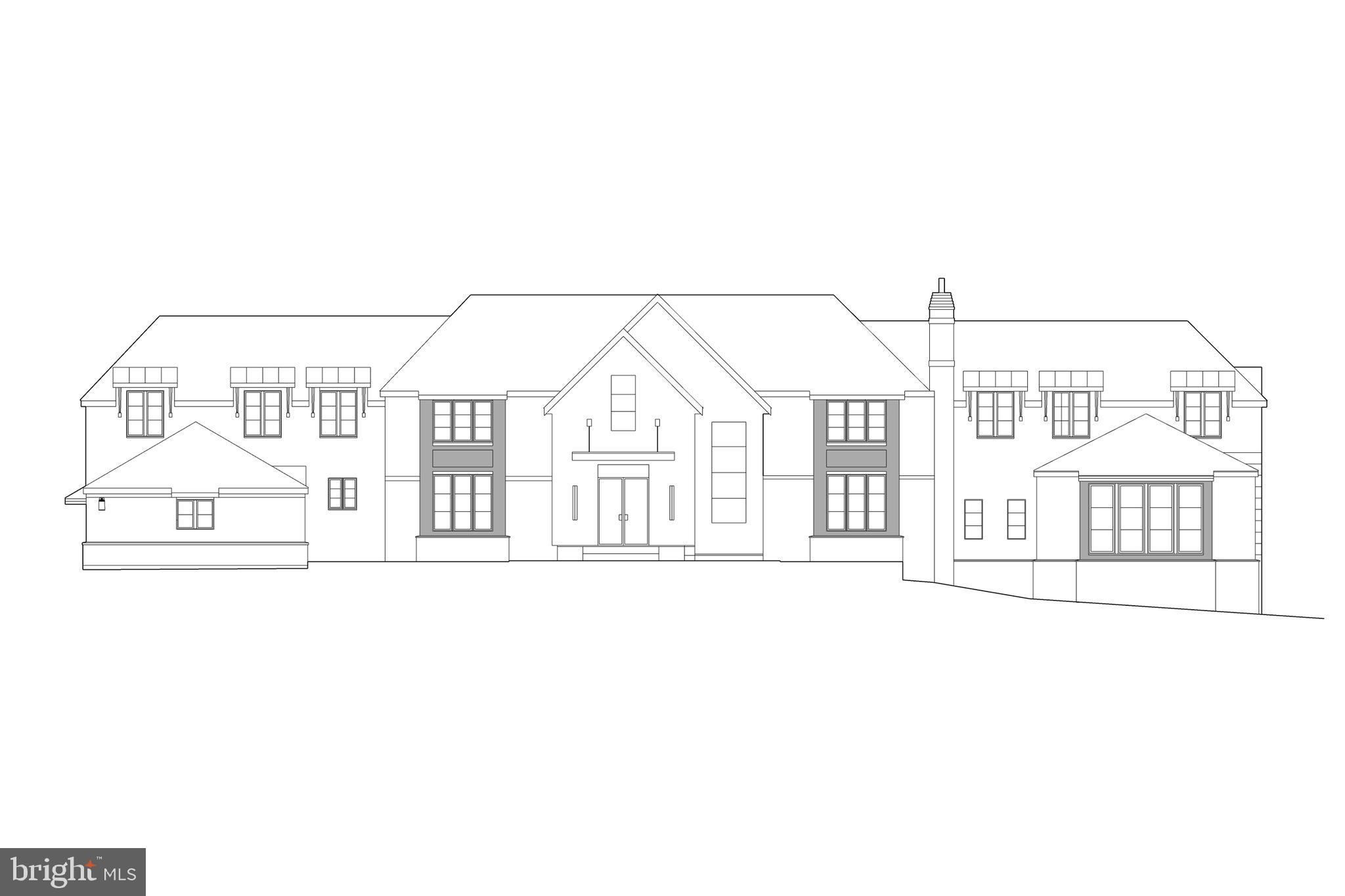 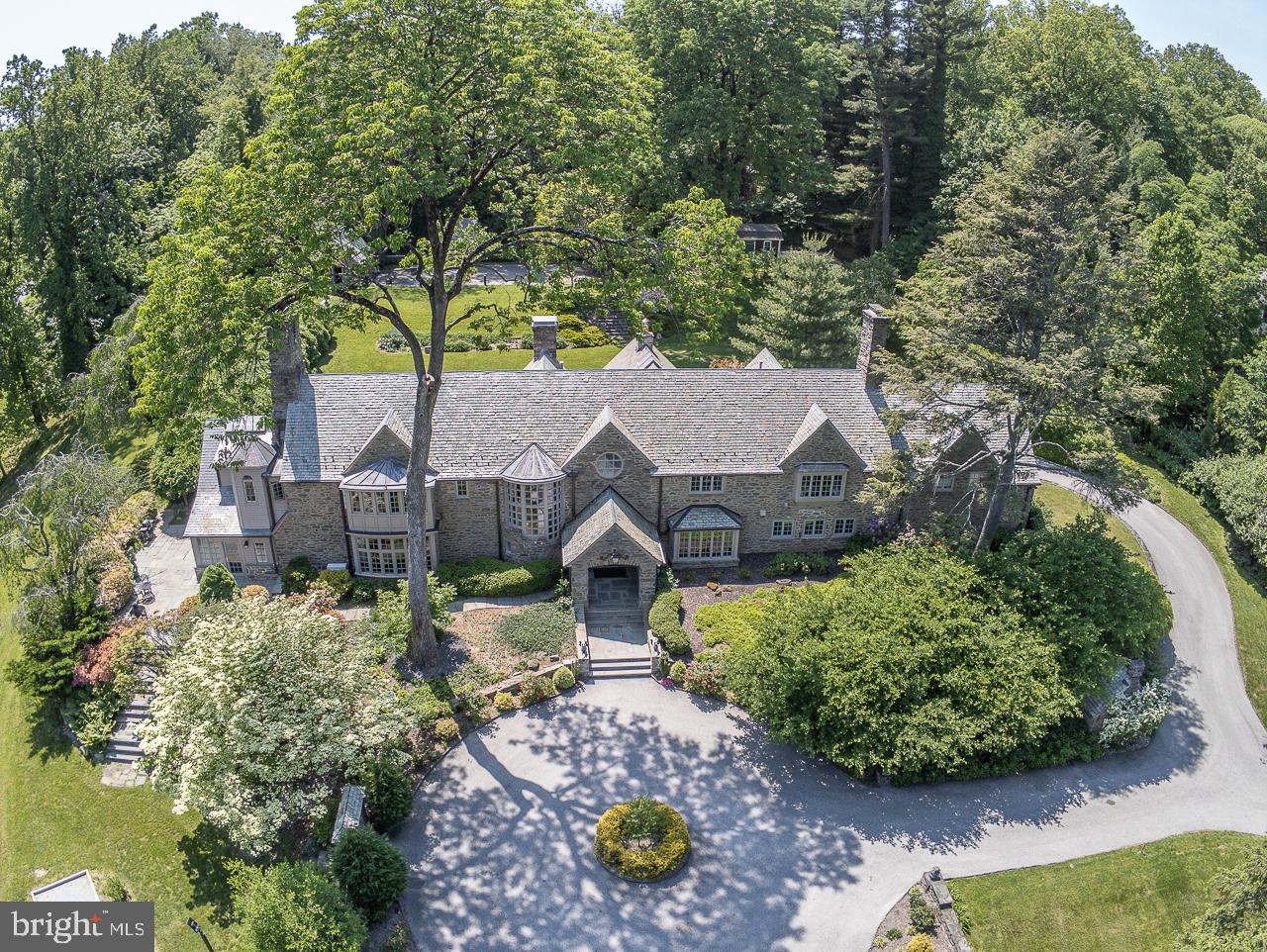 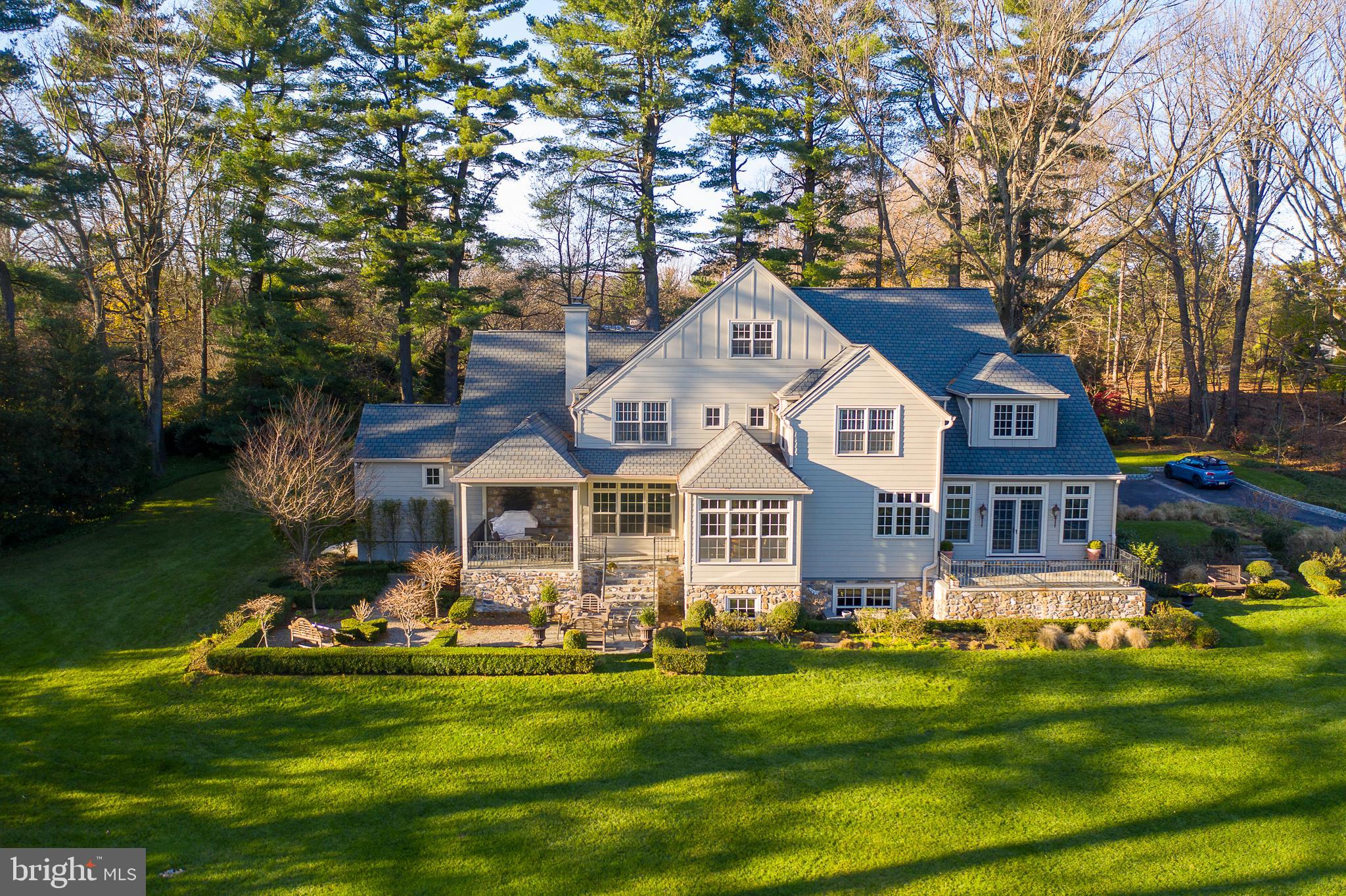 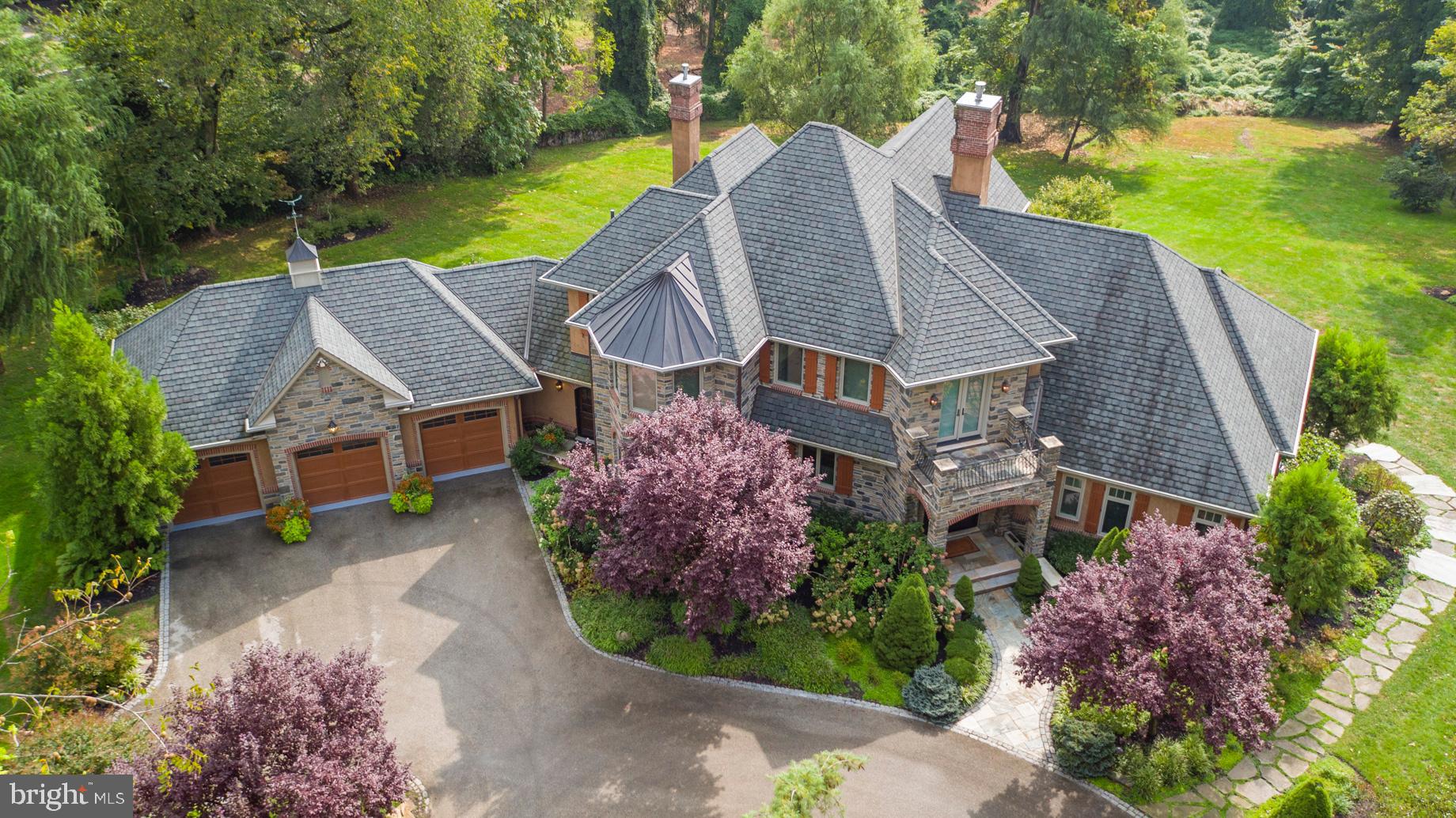 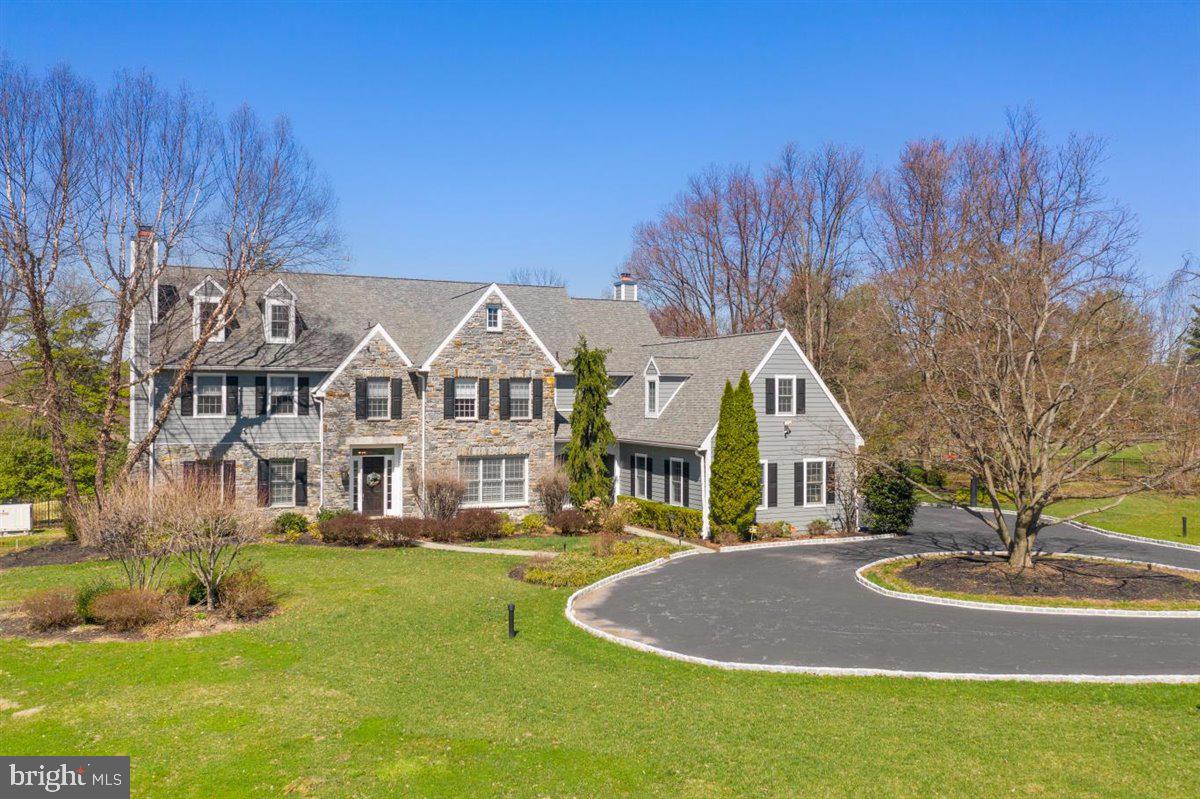 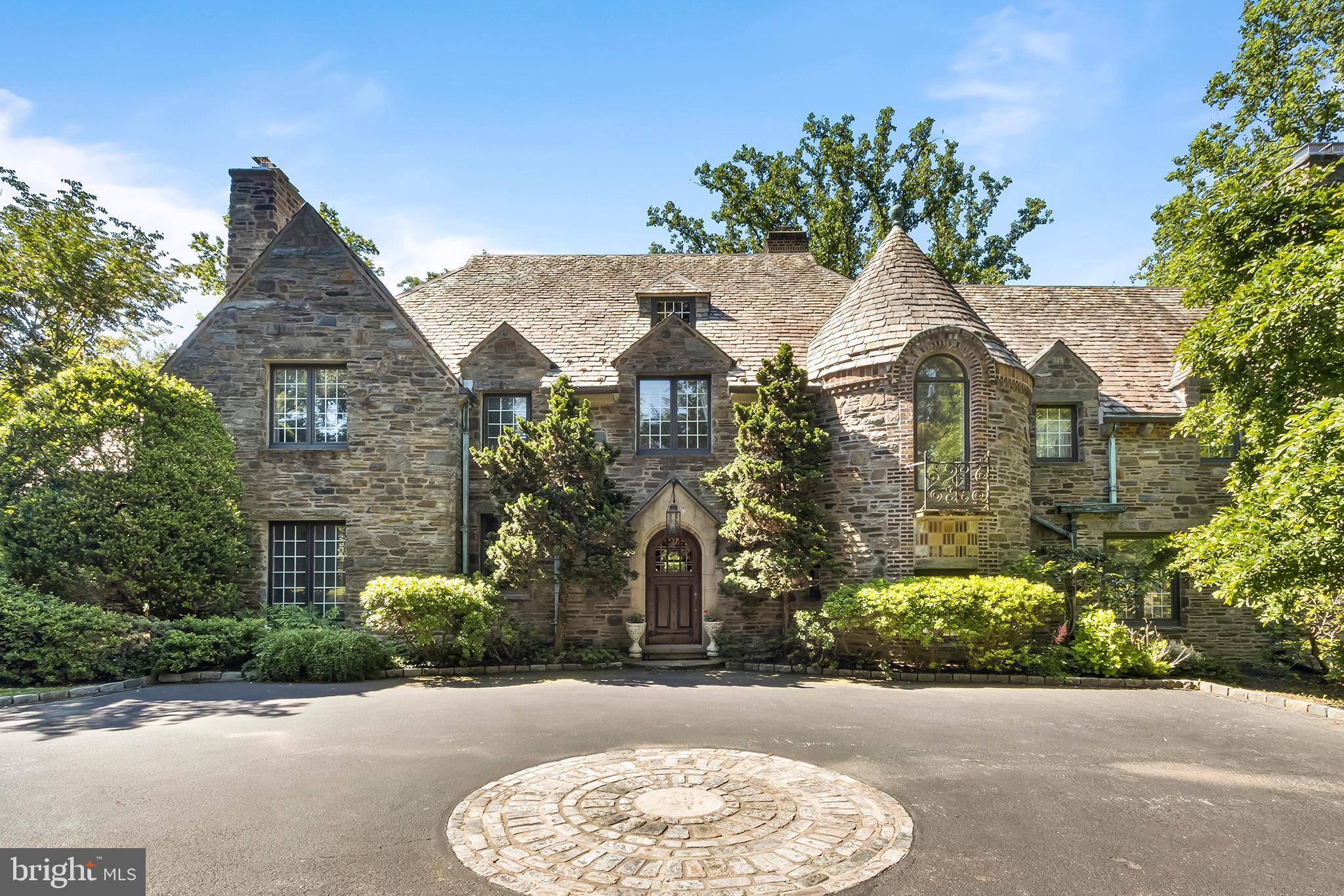 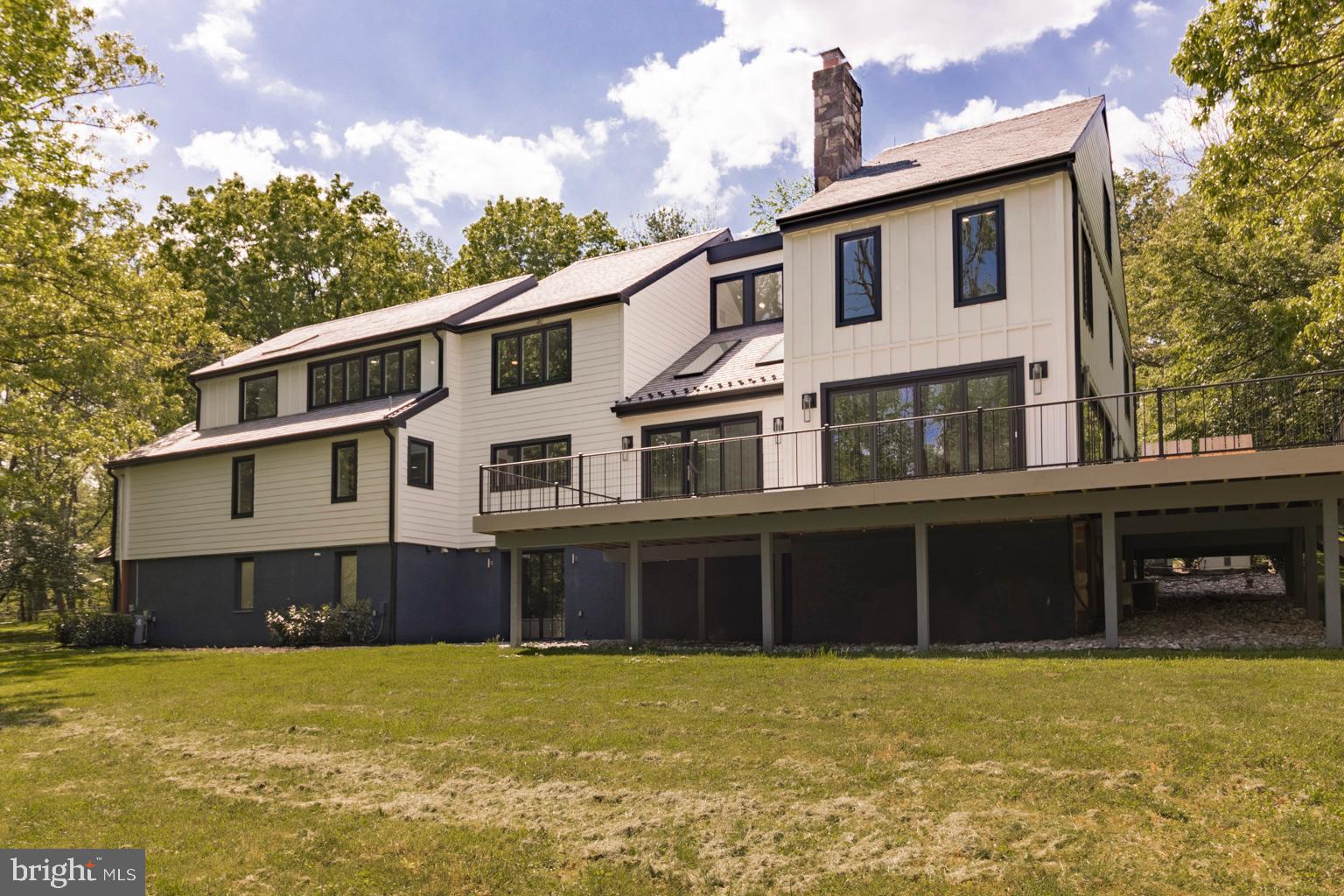 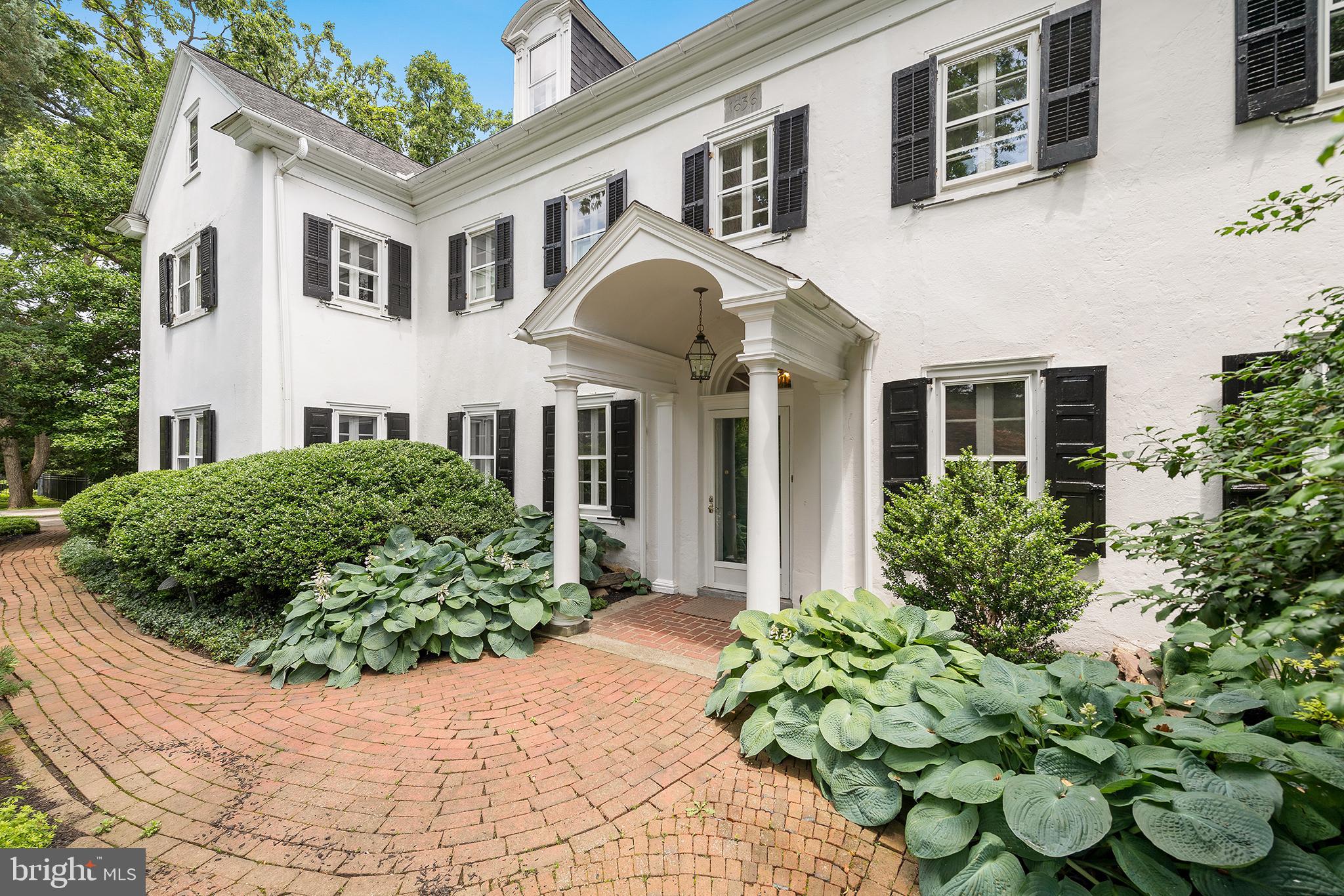 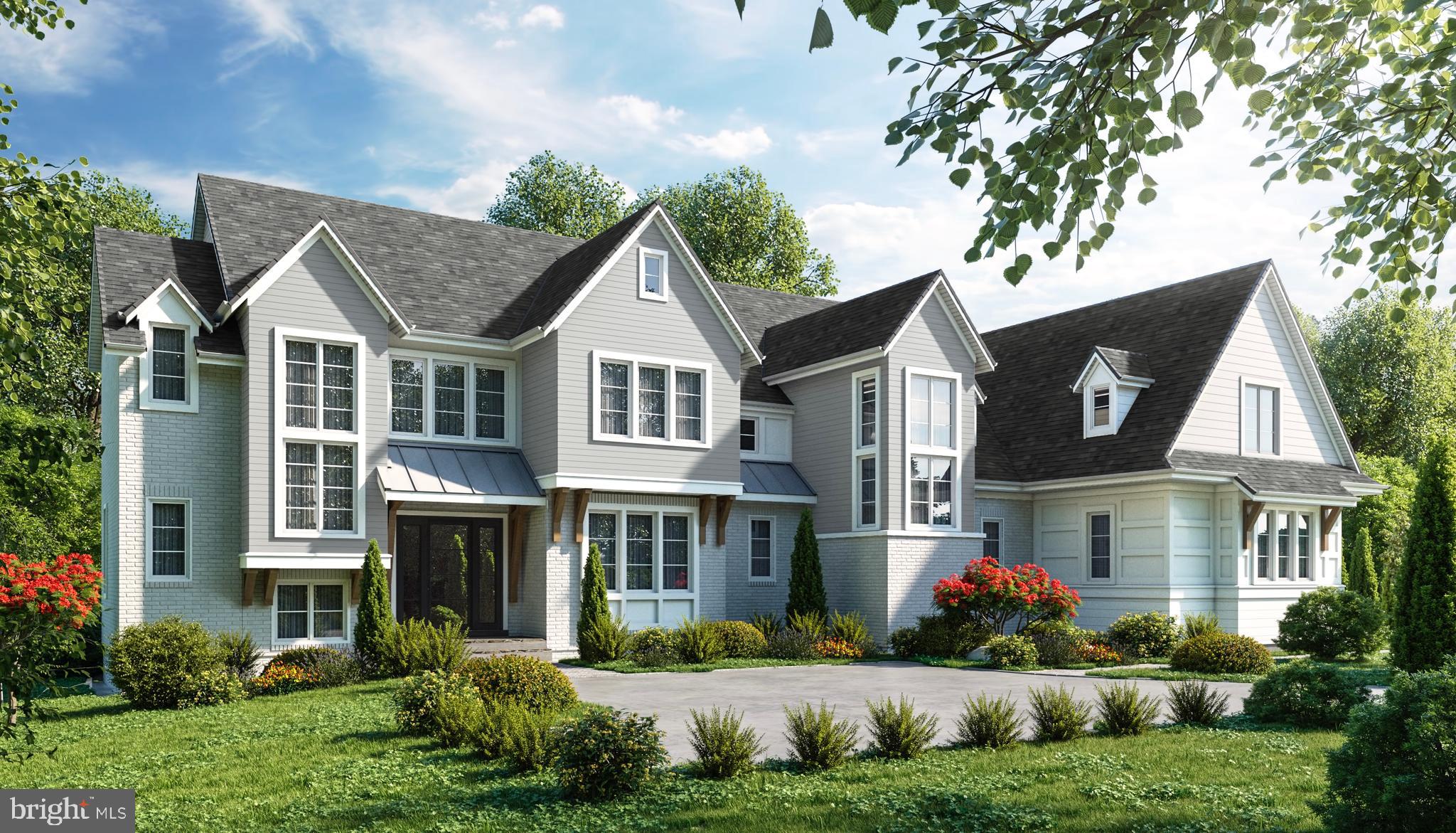 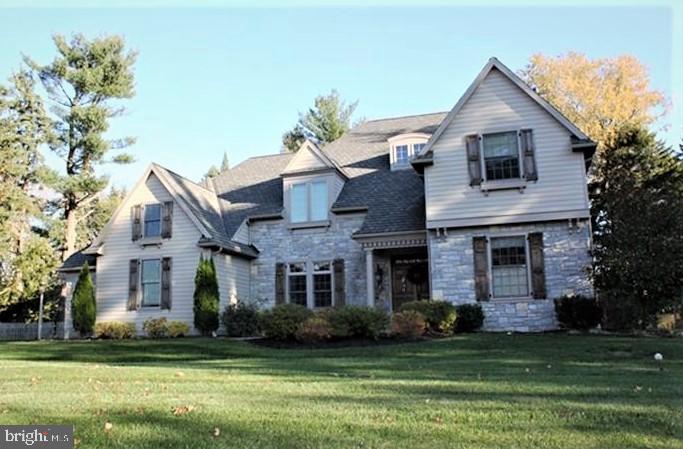 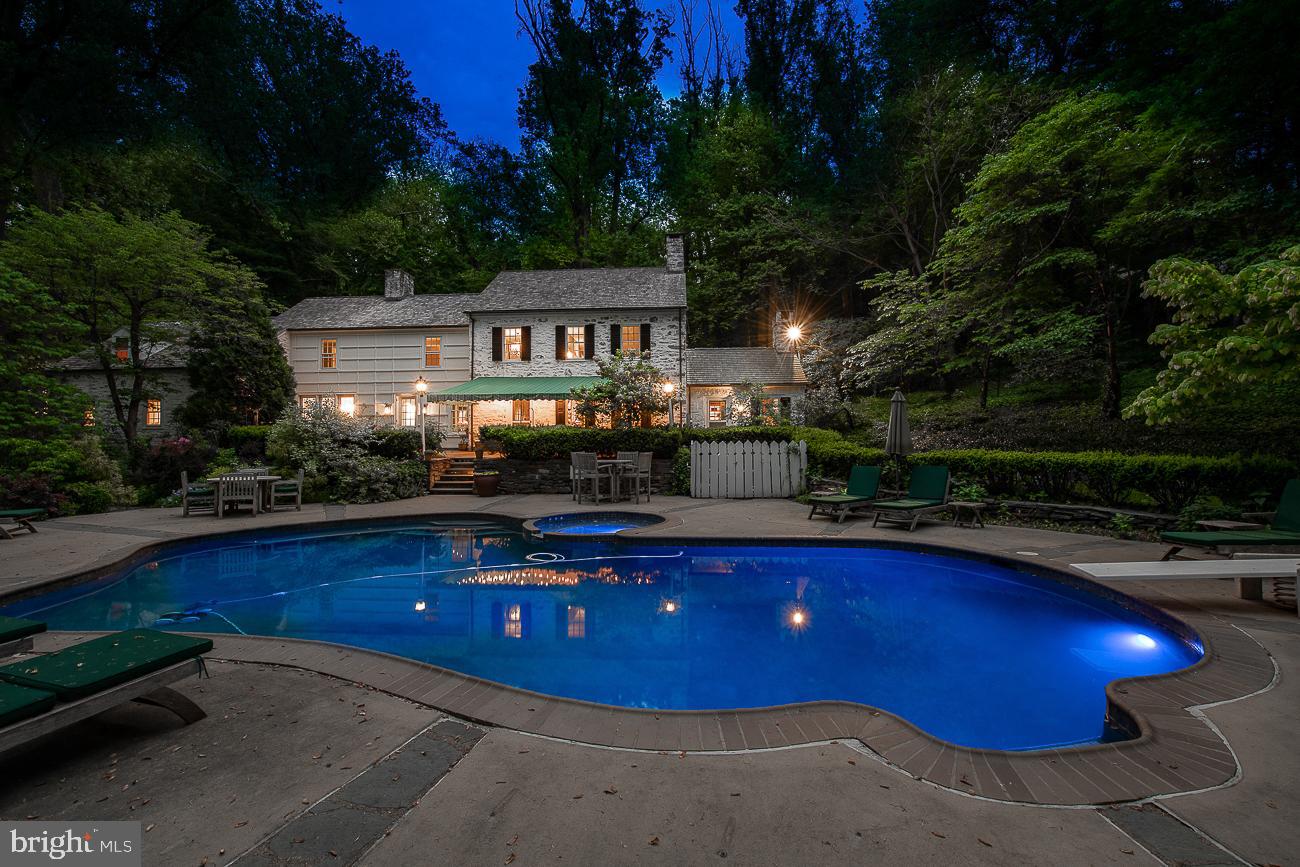 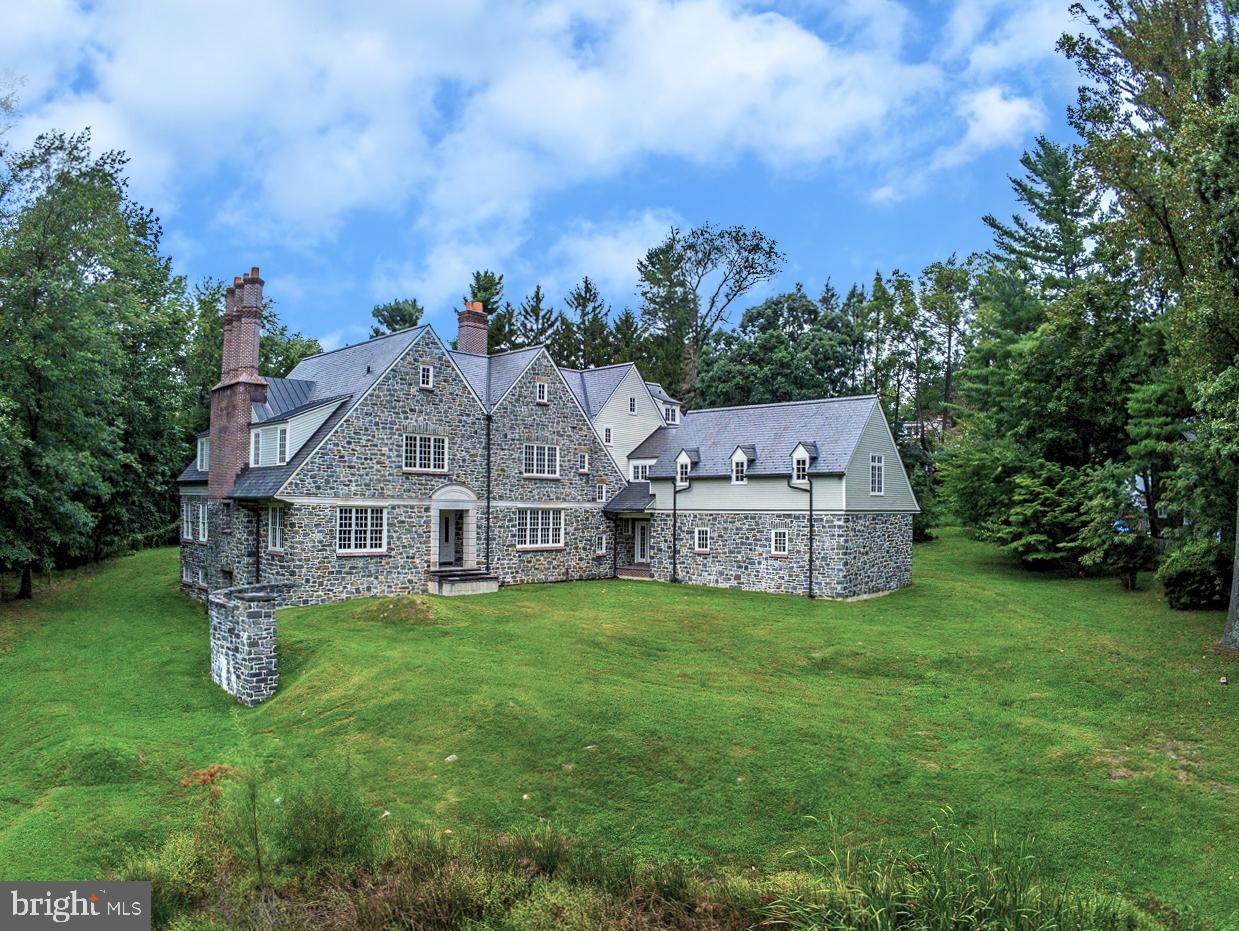 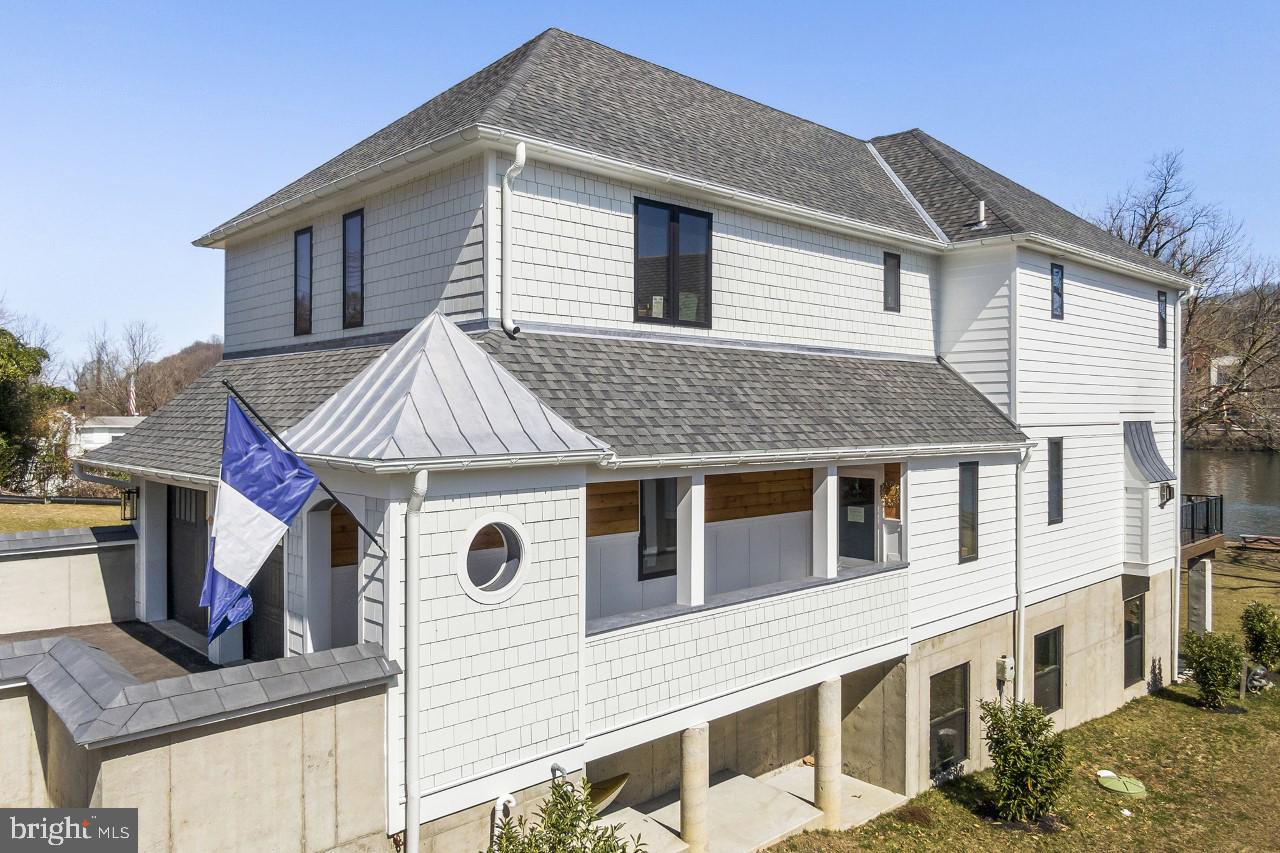 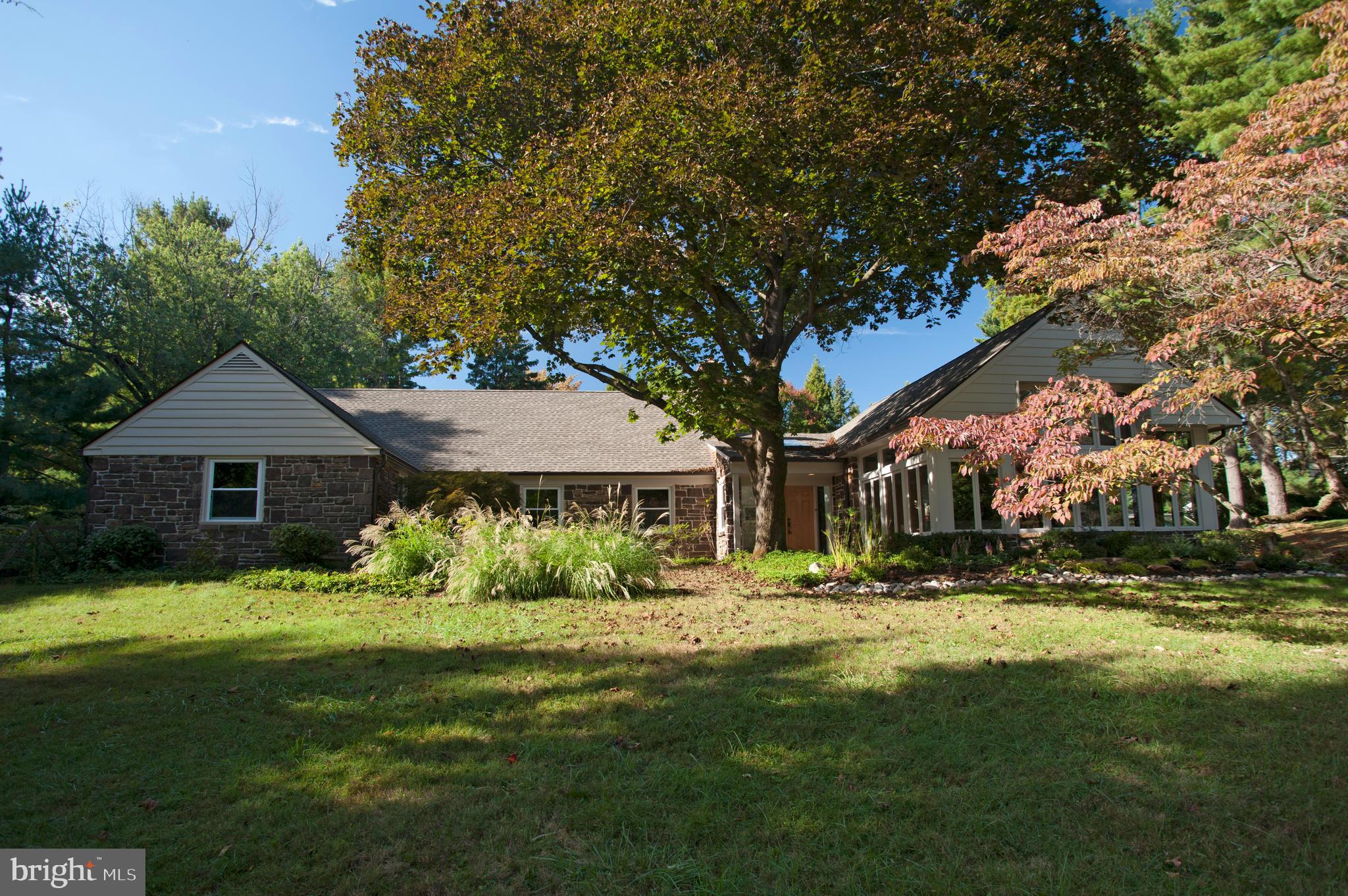 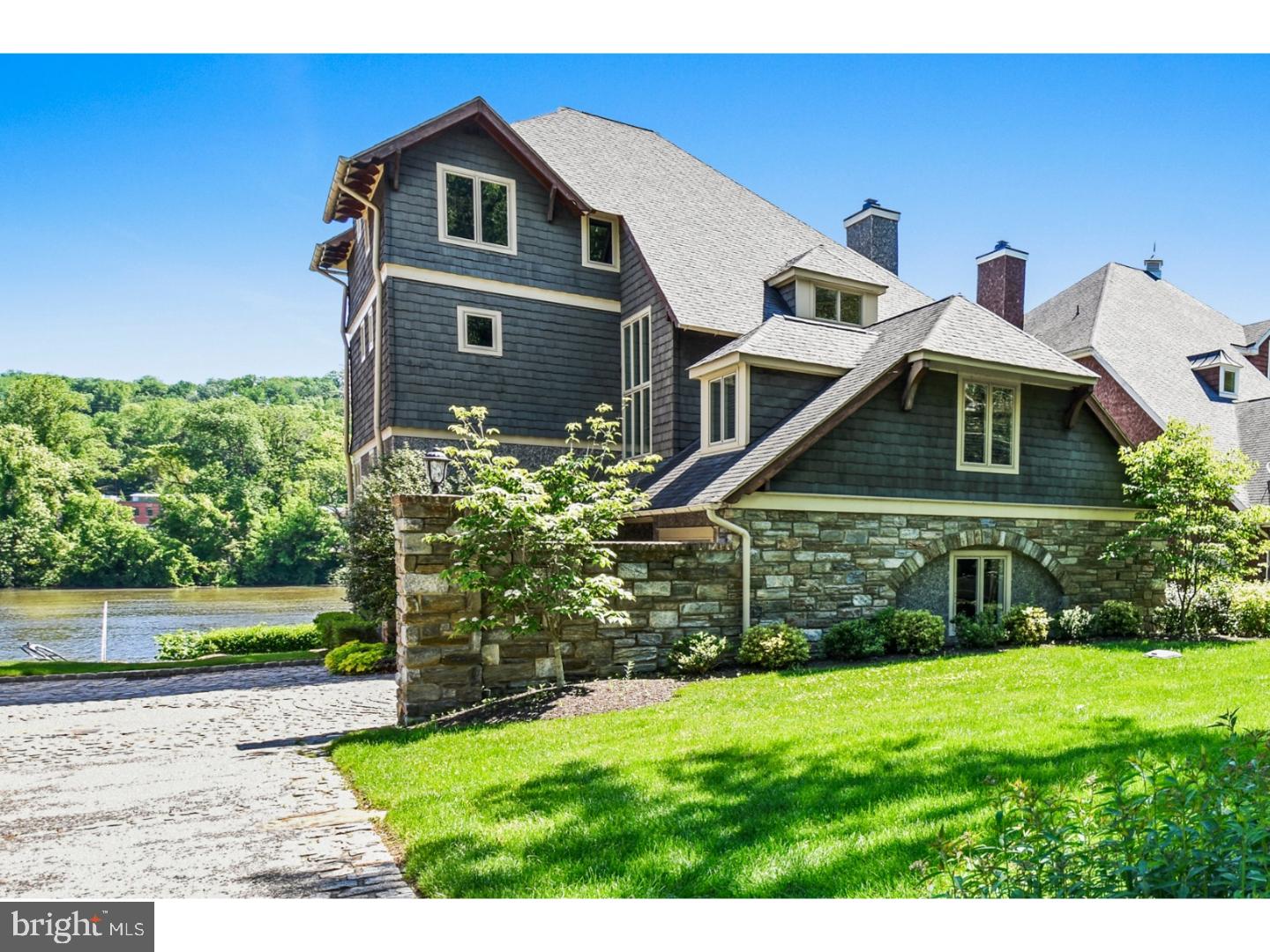 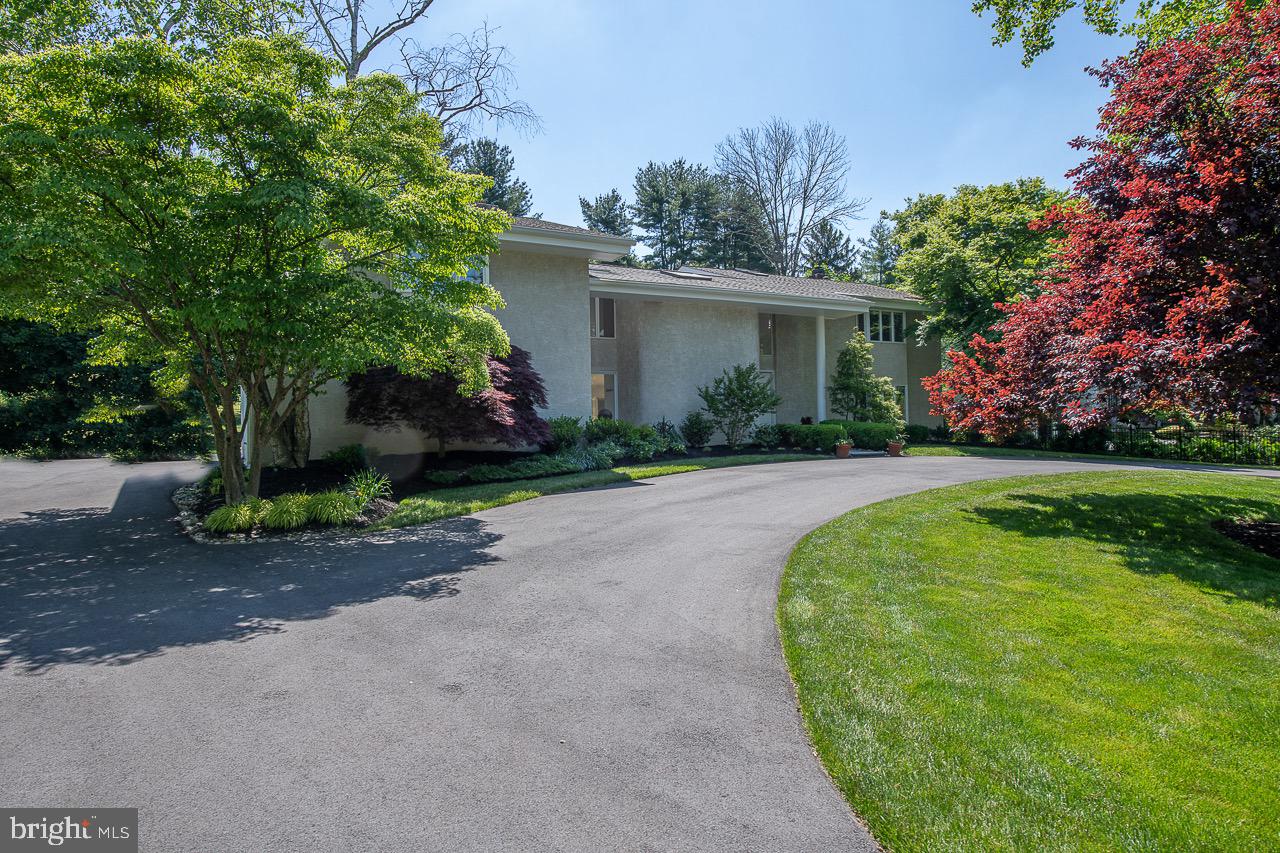 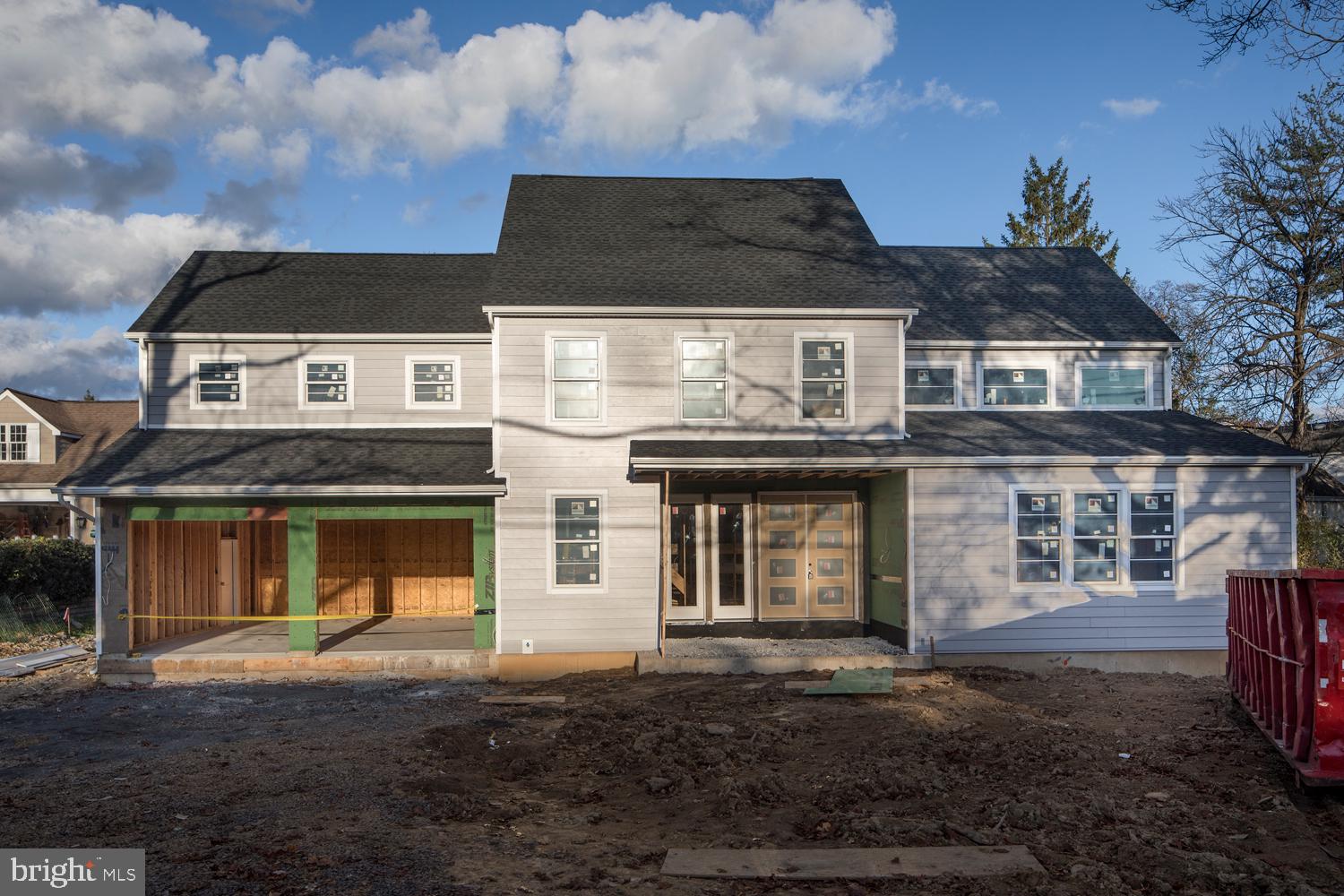 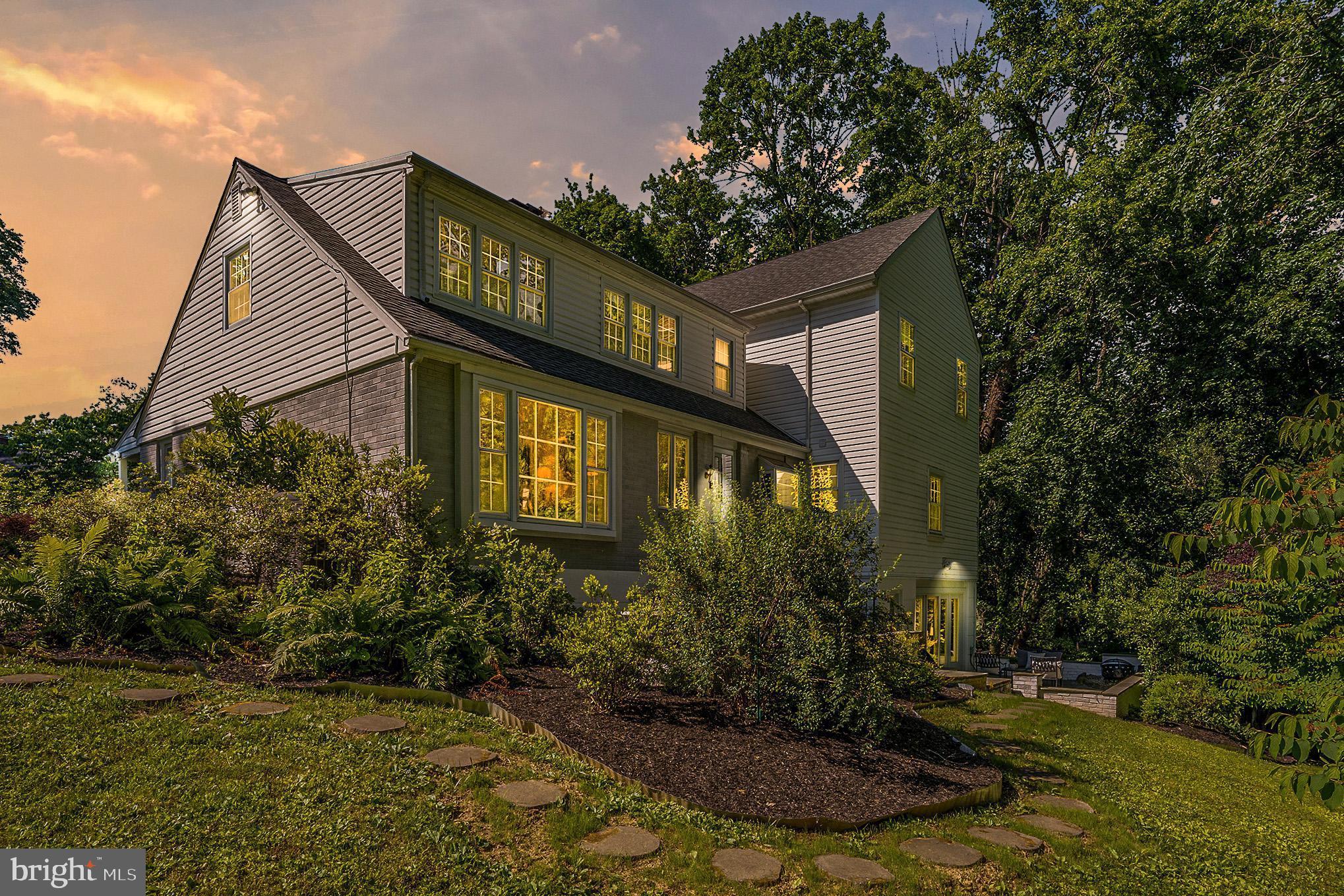 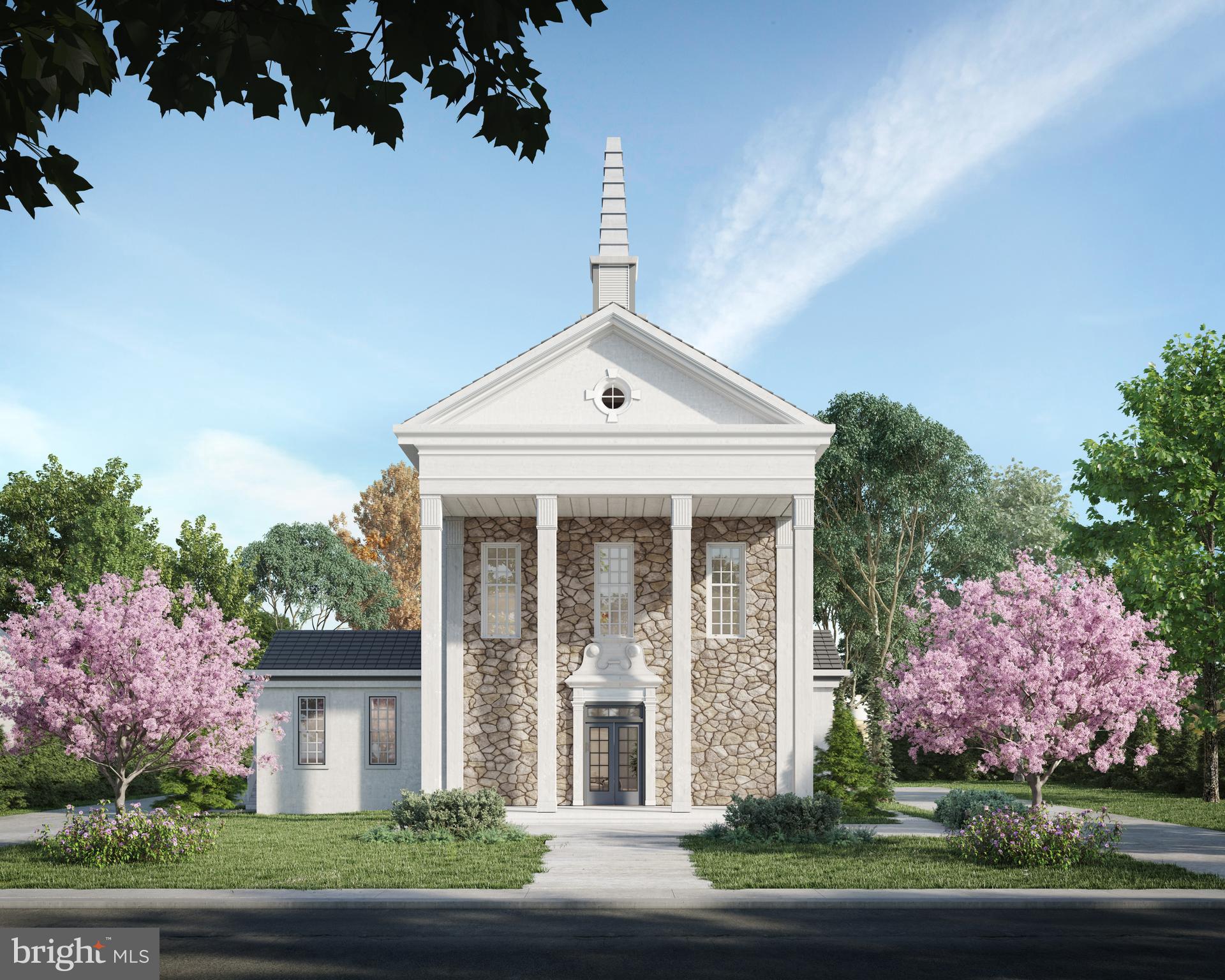 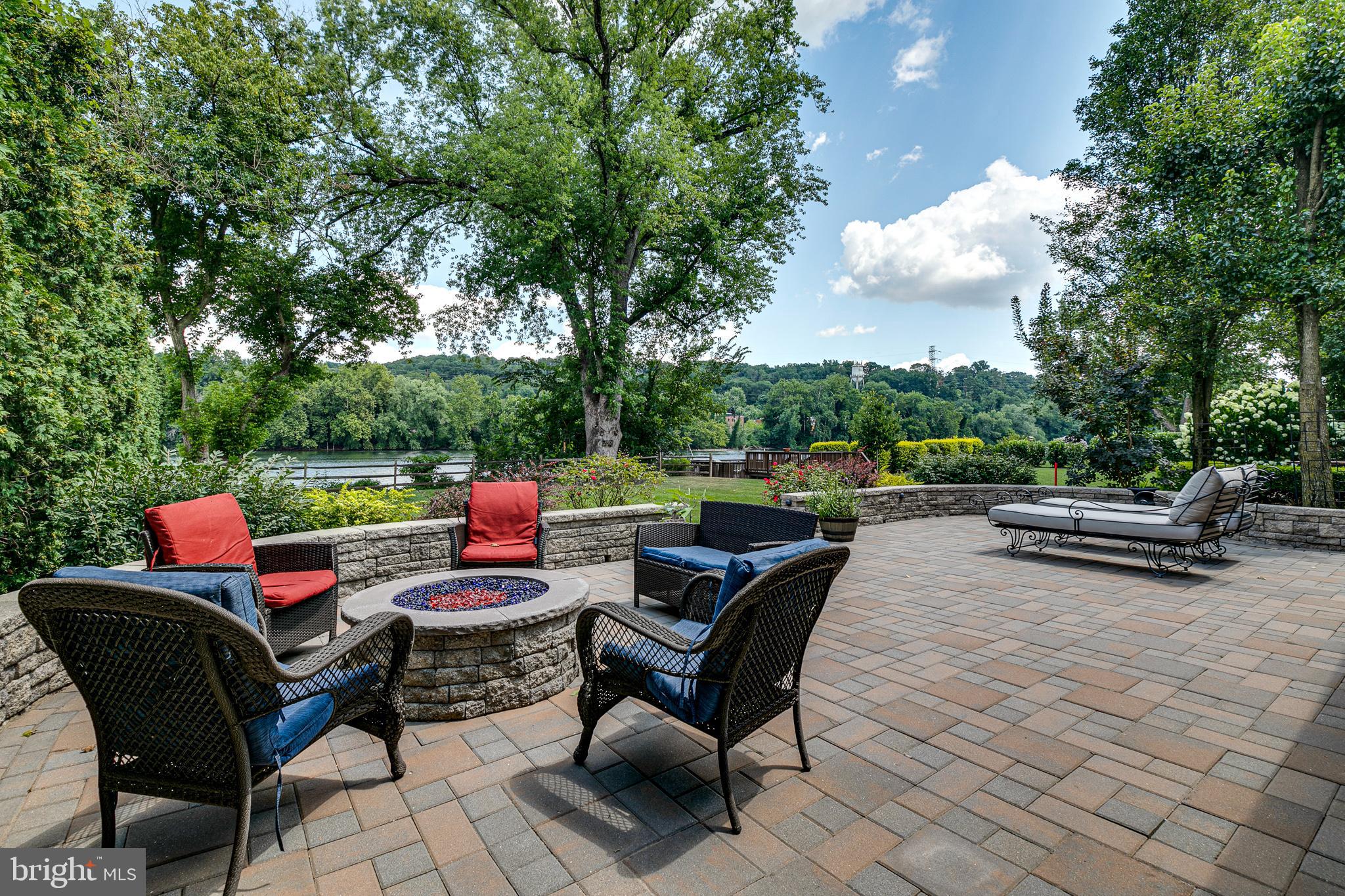 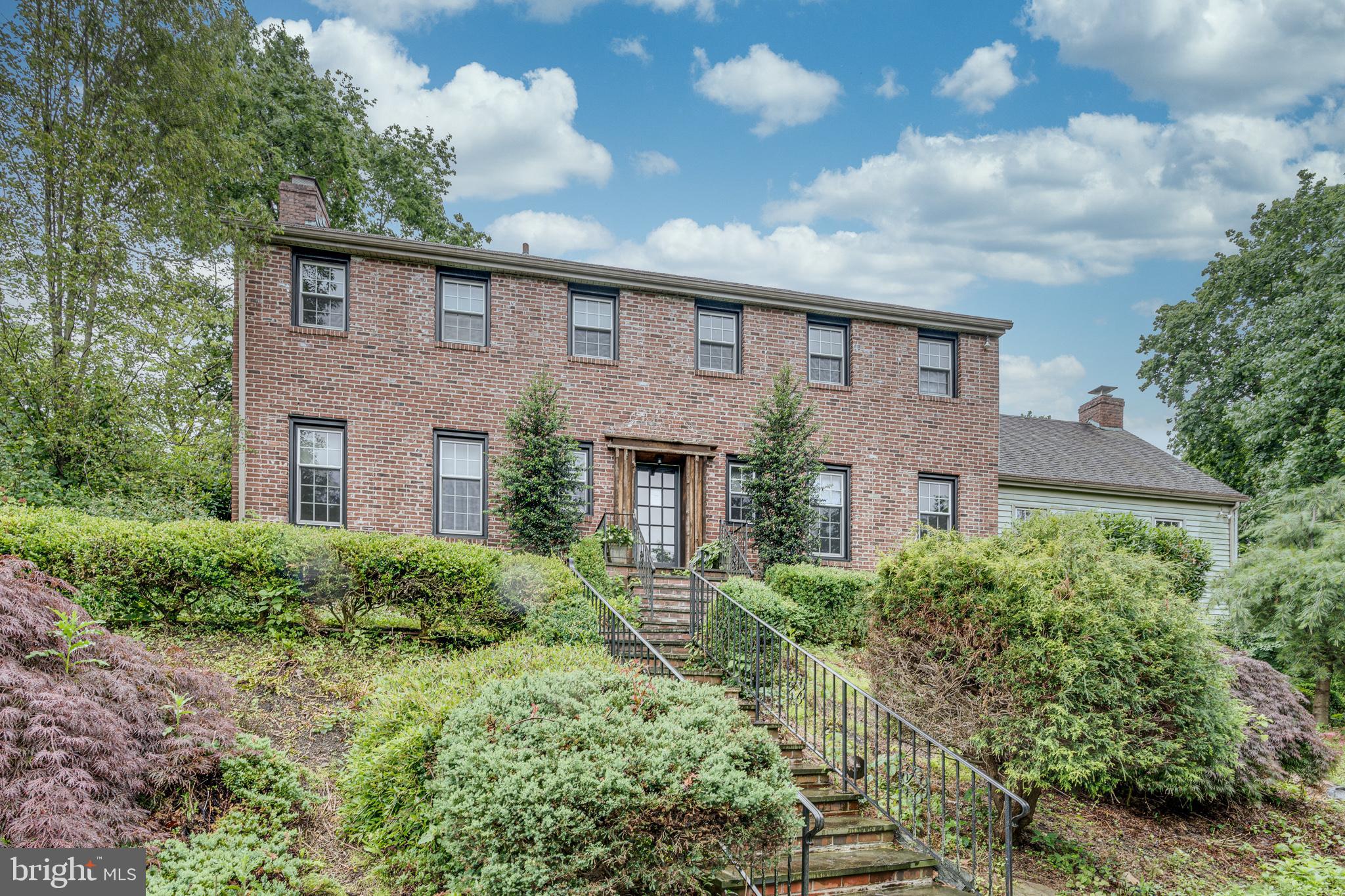 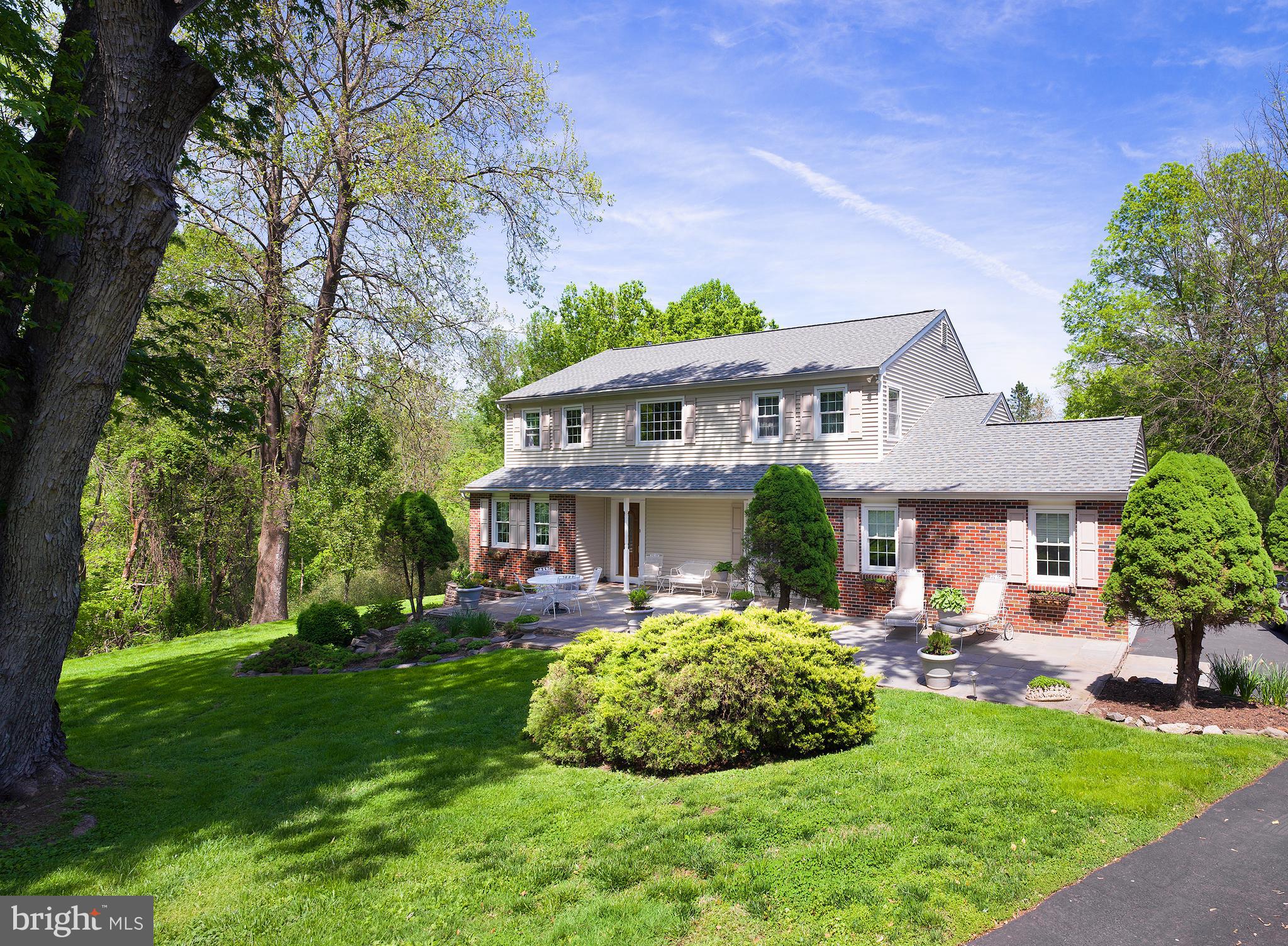 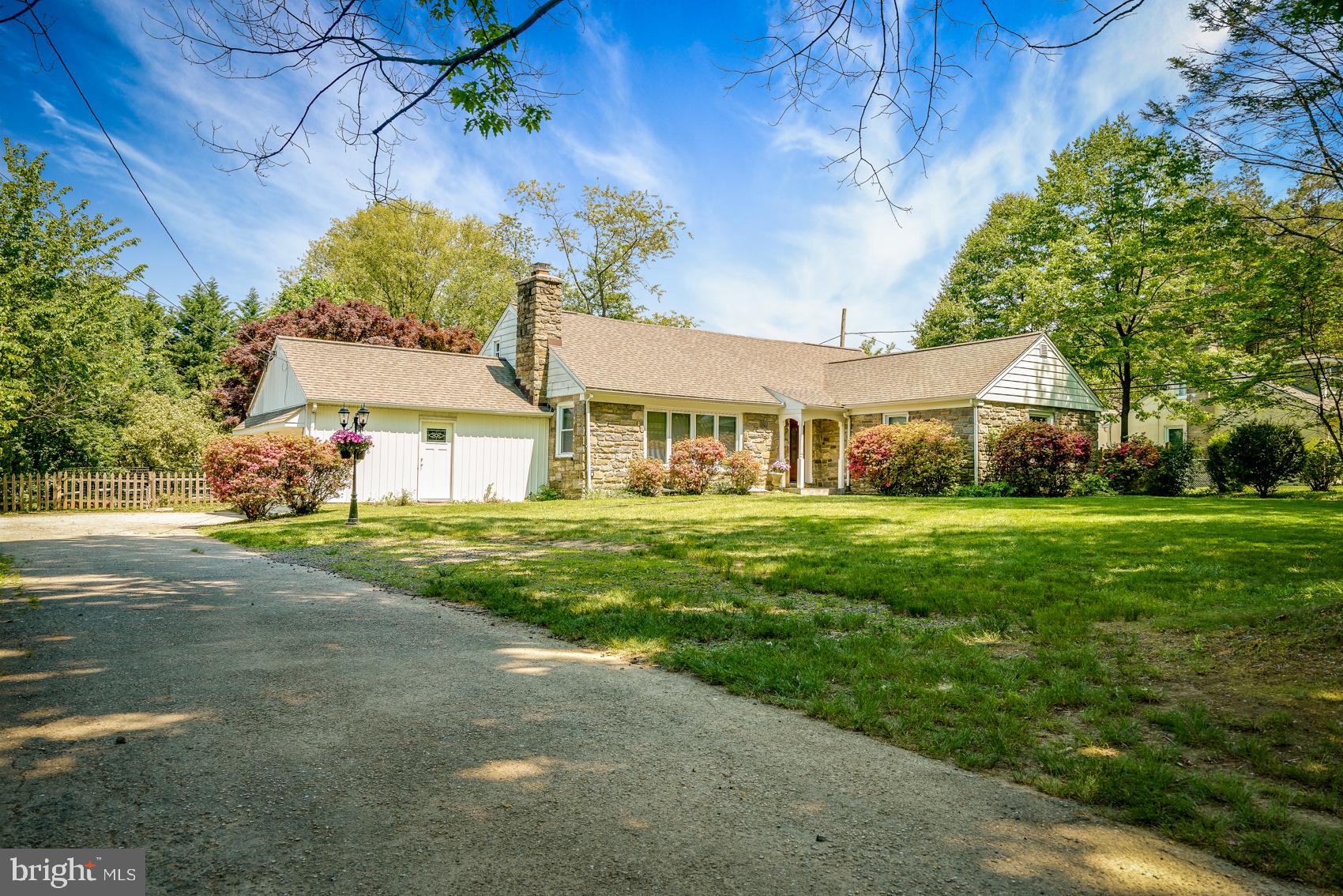 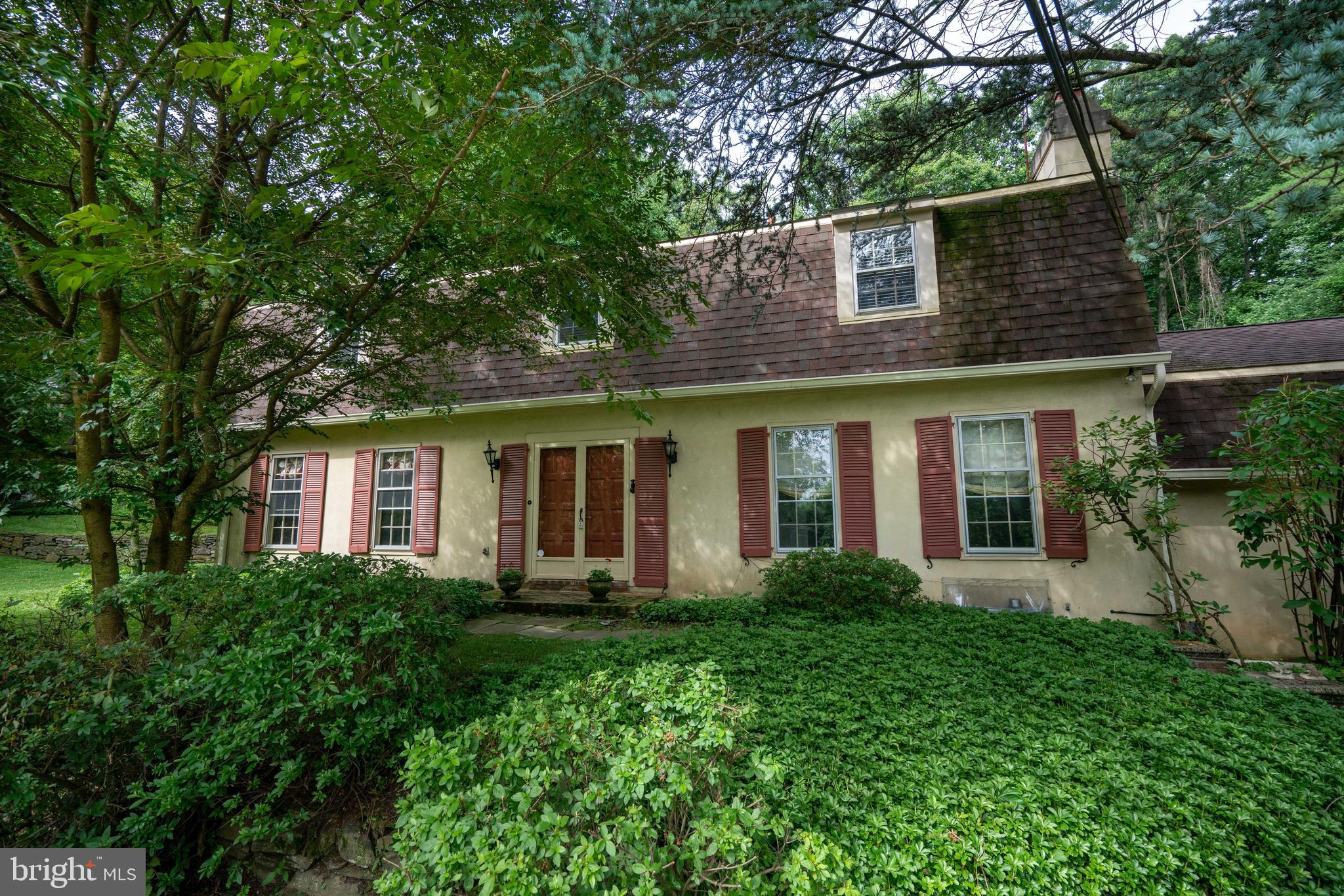 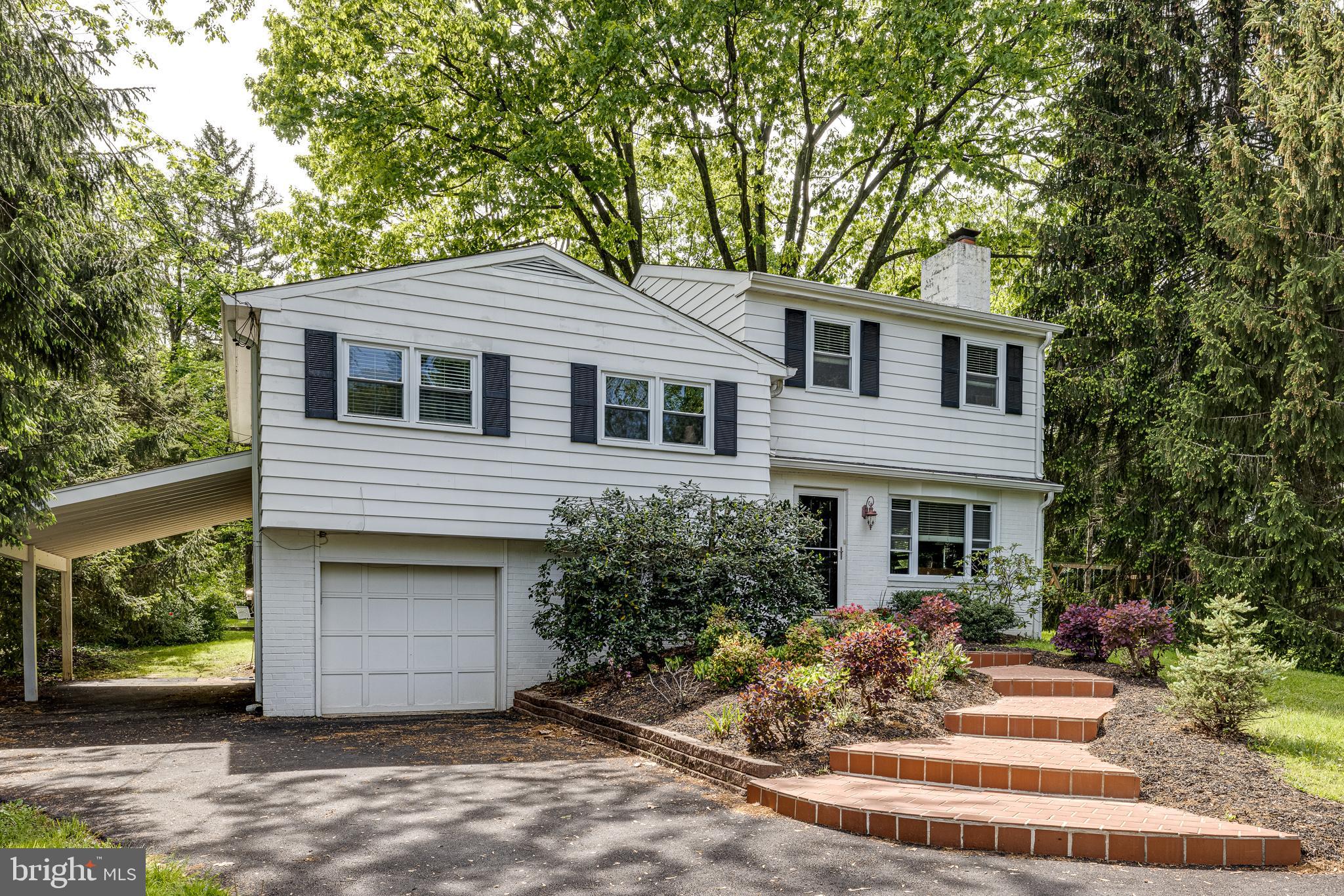 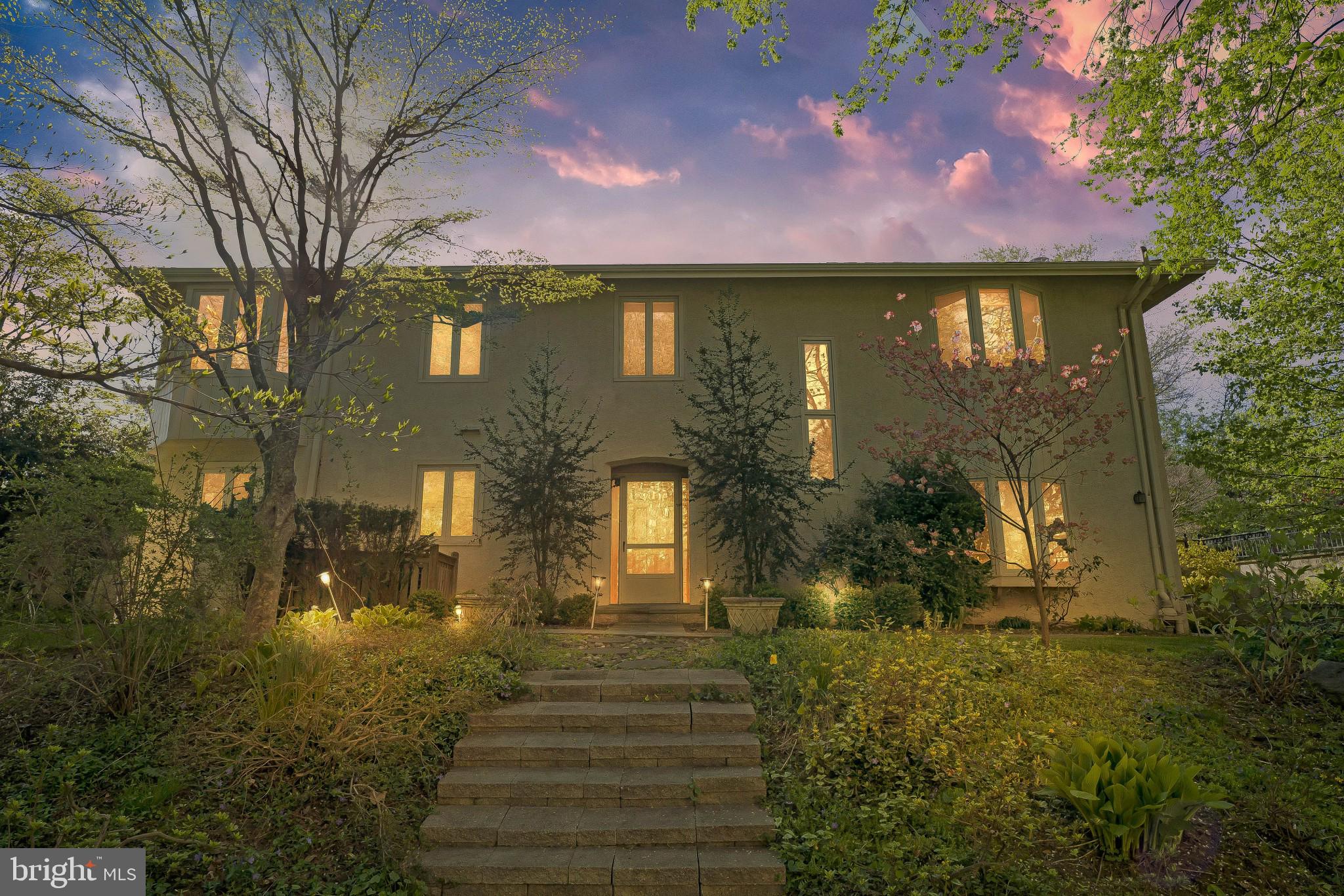 Gladwyne is a suburban community in Montgomery County, Pennsylvania, United States along the historic Philadelphia Main Line. In 2018, Gladwyne was ranked the 6th richest ZIP code (using 2015 IRS data) in the country in a study by Bloomberg BusinessWeek. The population was 4,071 at the 2010 US census. As Gladwyne is neither an incorporated area nor a census-designated place, all data are for the ZIP code 19035, with which the community is coterminous.

There are four churches, a synagogue, a library, two schools, the Gladwyne fire company, the Gladwyne Civic Association, the Stony Lane Swim Club, playgrounds, parks, businesses, and retail shops within the confines of Gladwyne. The historic Guard House Inn is also located within Gladwyne. The village is also home to the Philadelphia Country Club on its periphery, Merion Cricket Club, and to The Courts, a private tennis club. Because the town was early to preserve space and has received many donations of land, developers have not subdivided the area into more typical suburban developments, so the area retains a mixture of farm, colonial town, and late 19th/early 20th housing uncharacteristic of other Main Line communities.

Banker James Crosby Brown of Brown Brothers & Co. built a 185-acre (0.75 km2) estate that later was divided into non-divisible (deed-restricted) lots of three to 17 acres (6.9 ha), an early act of (partial) preservation that set an important precedent for future acts by both individuals and the township. The Lower Merion Conservancy plays a significant role in protecting the local heritage and maintains its office in Gladwyne’s Rolling Hill Park.

Like the rest of the region, Gladwyne, known until 1891 as “Merion Square”, originally was settled by Welsh Quakers beginning in 1682. It was given its new name to lessen confusion with the many “Merions” in the area, including the town of Merion, Lower Merion Township, and Upper Merion Township, and in imitation of the Welsh names of adjoining towns, although its new name was meaningless in Welsh. Twenty-four mills operated along Mill Creek through the beginning of the twentieth century, and the major road through residential Gladwyne runs along the banks of the creek. After the American Civil War and following construction of the Pennsylvania Railroad’s Main Line west from Center City, wealthy Philadelphians located many of their summer homes there.

The development of the Schuylkill Expressway (I-76) in the 1960s and the subsequent development of King of Prussia as a major business center increased Gladwyne’s appeal, as it was the Main Line town situated closest to the Expressway and midway between King of Prussia and Center City Philadelphia. The Gladwyne Elementary School was built in 1958 to accommodate the children of these new residents and the Gladwyne Free Library (part of the Lower Merion Library System) was renovated and expanded as well. Yet the core of the village, built originally at the convergence of Youngsford and Righter’s Mill Roads during the latter part of the eighteenth century, remained essentially the same, allowing Gladwyne to retain all of its original historic character and at the same time enjoy the conveniences of modern suburban living, such as a centrally located supermarket with ample parking, pharmacy, tavern, and restaurants.

The Gladwyne Historic District was added to the National Register of Historic Places in 1980.

According to the United States Census Bureau, the community has a total area of 4.9 square miles (12.8 km2), all land. It is primarily rolling hills in topography.

Children living in Gladwyne are zoned to schools in the Lower Merion School District unless they go to private school. They are zoned to Gladwyne Elementary School, Welsh Valley Middle School in Penn Valley and Harriton High School, located in Bryn Mawr. Gladwyne Elementary is in Gladwyne itself as is Gladwyne Montessori and the Wetherill School. Private schools nearby that residents can attend include Jack M. Barrack Hebrew Academy, Shipley School, Baldwin School, and Haverford School, located nearby in Haverford and Bryn Mawr. There are many other private schools as well that the residents elect to attend.